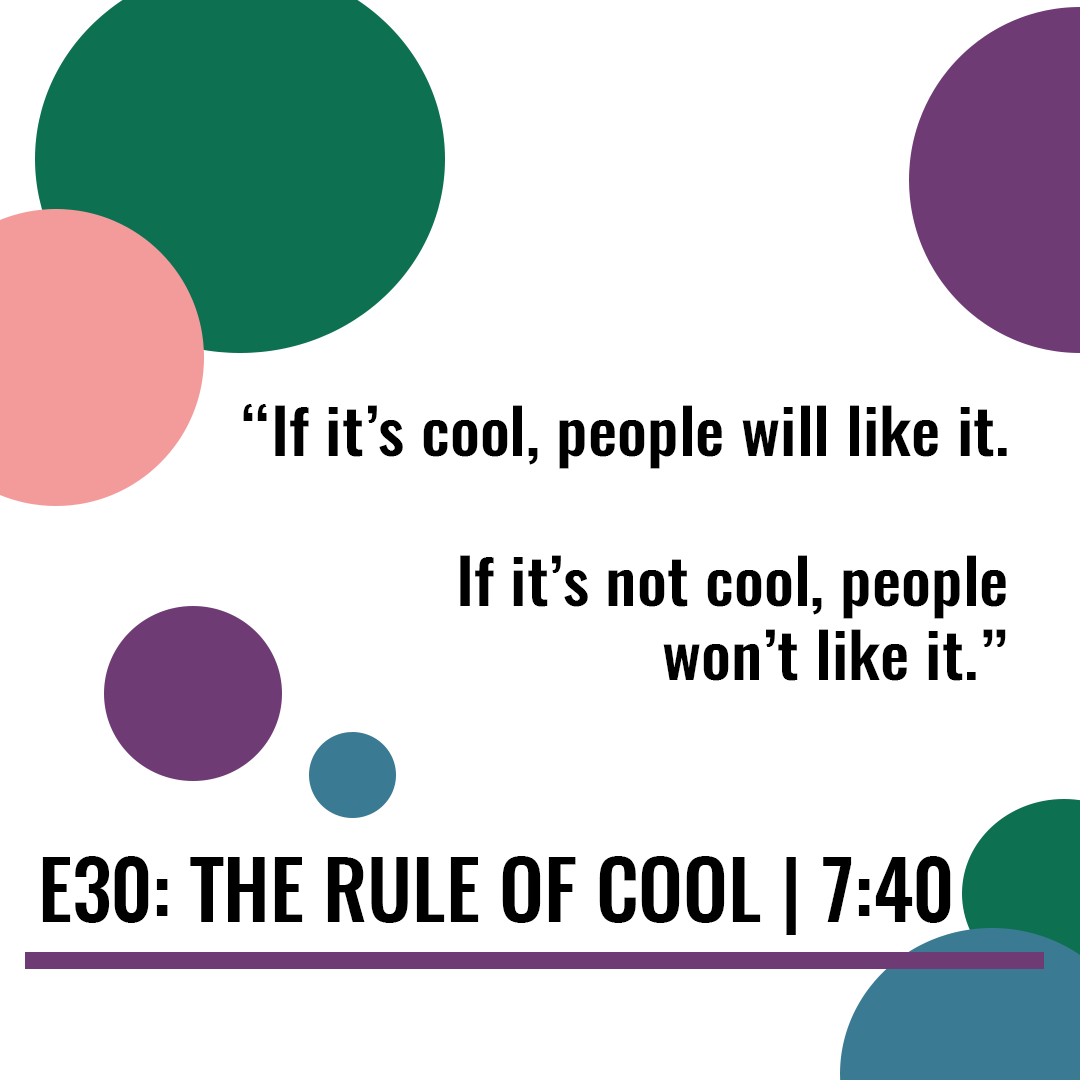 We’re discussing the “rule of cool” and how it applies to menswear on our latest pod episode!

Listen to the Podcast Episode Here! 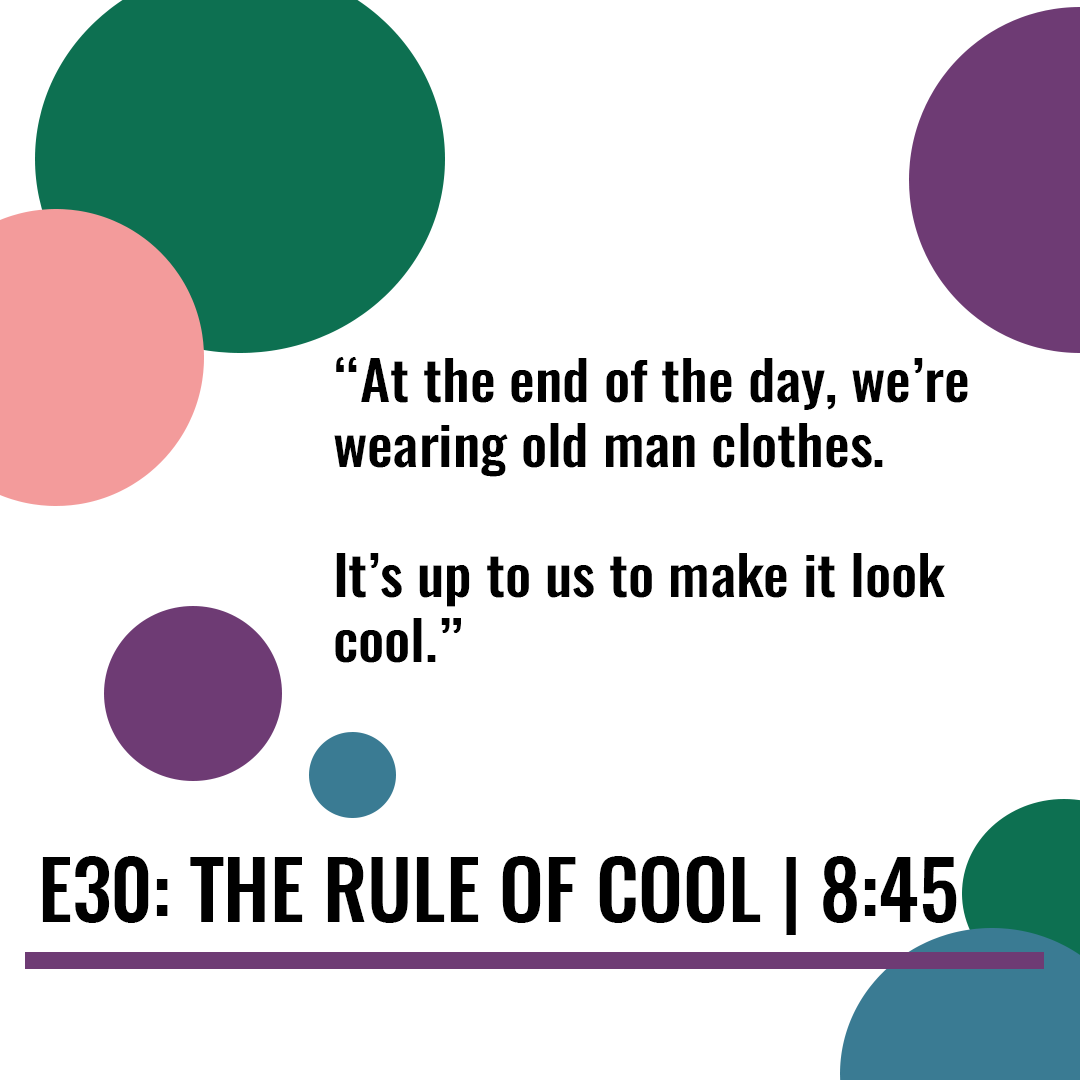 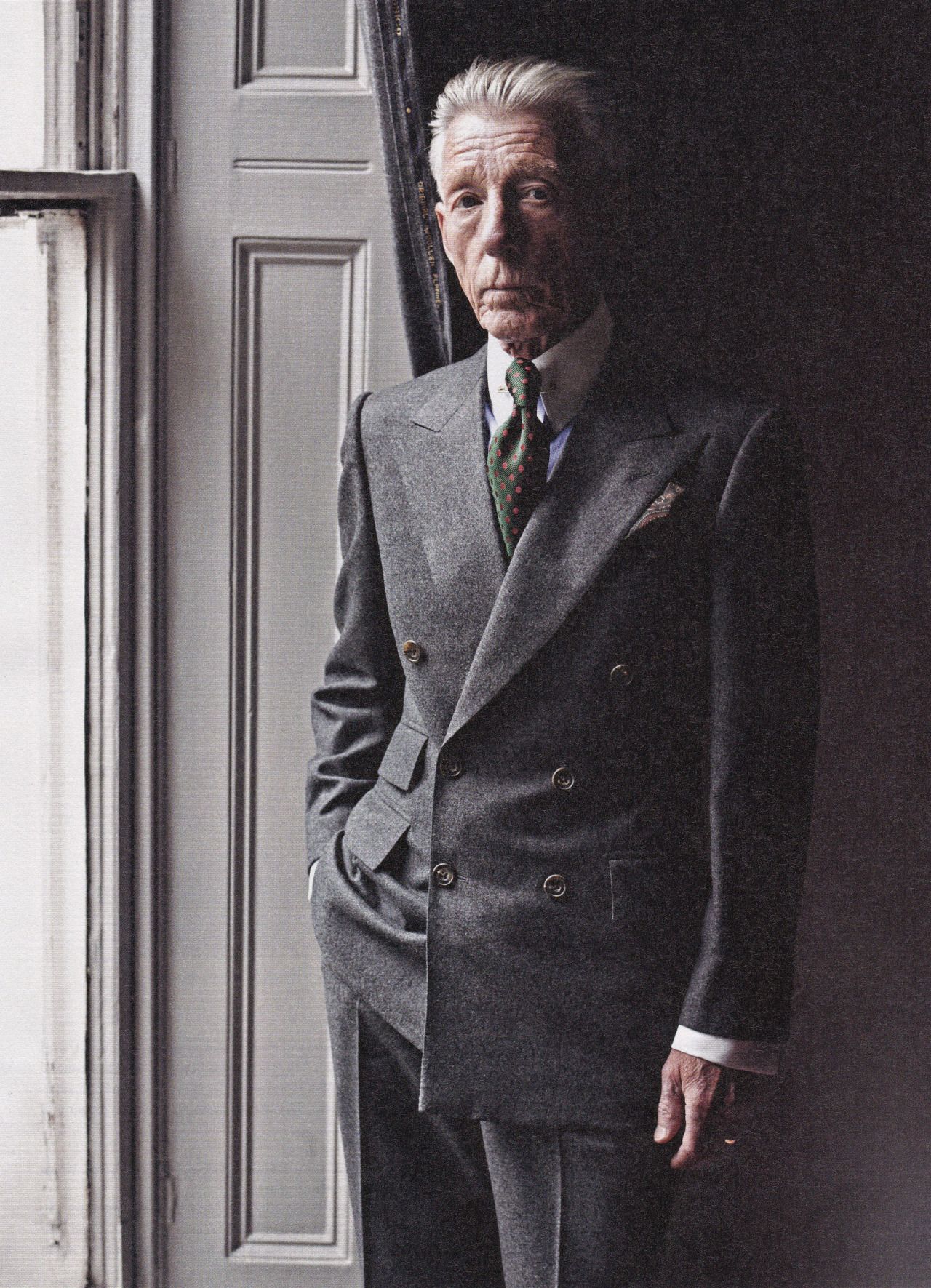 Strong shoulders are cool. Not everything has to be soft. 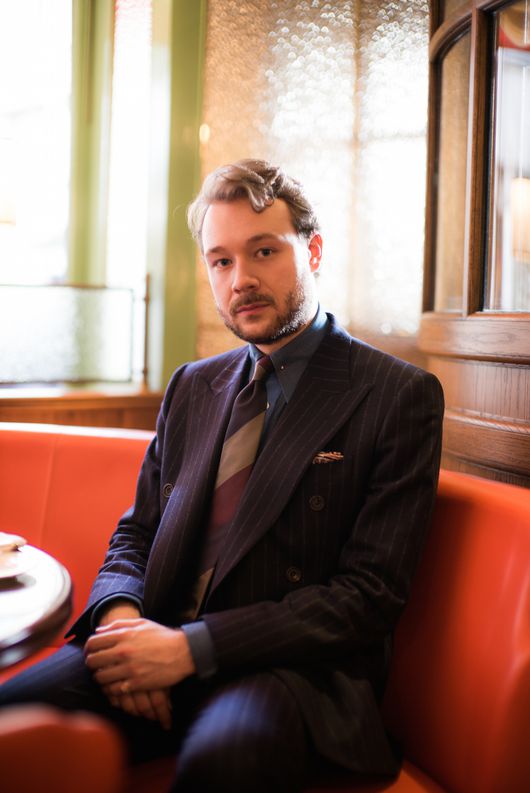 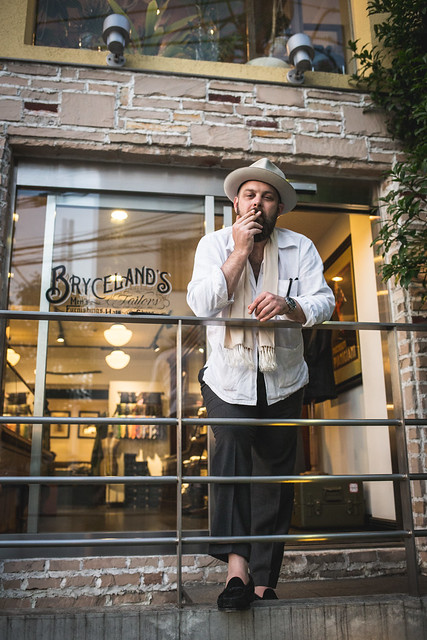 Ethan Newton, one of the coolest guys there is. 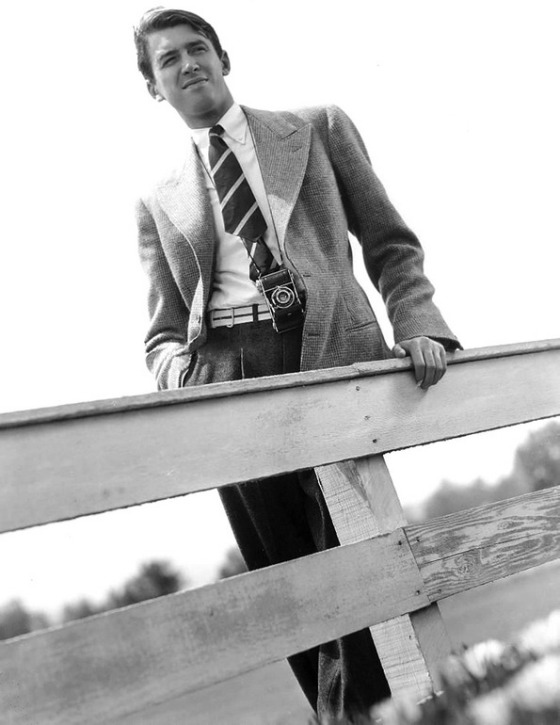 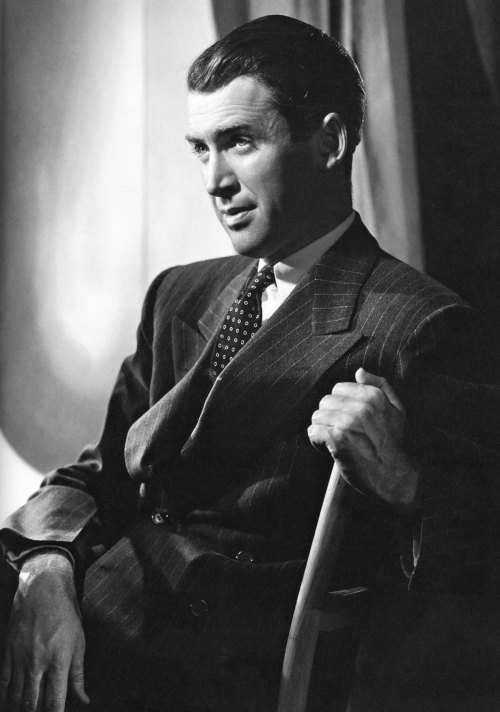 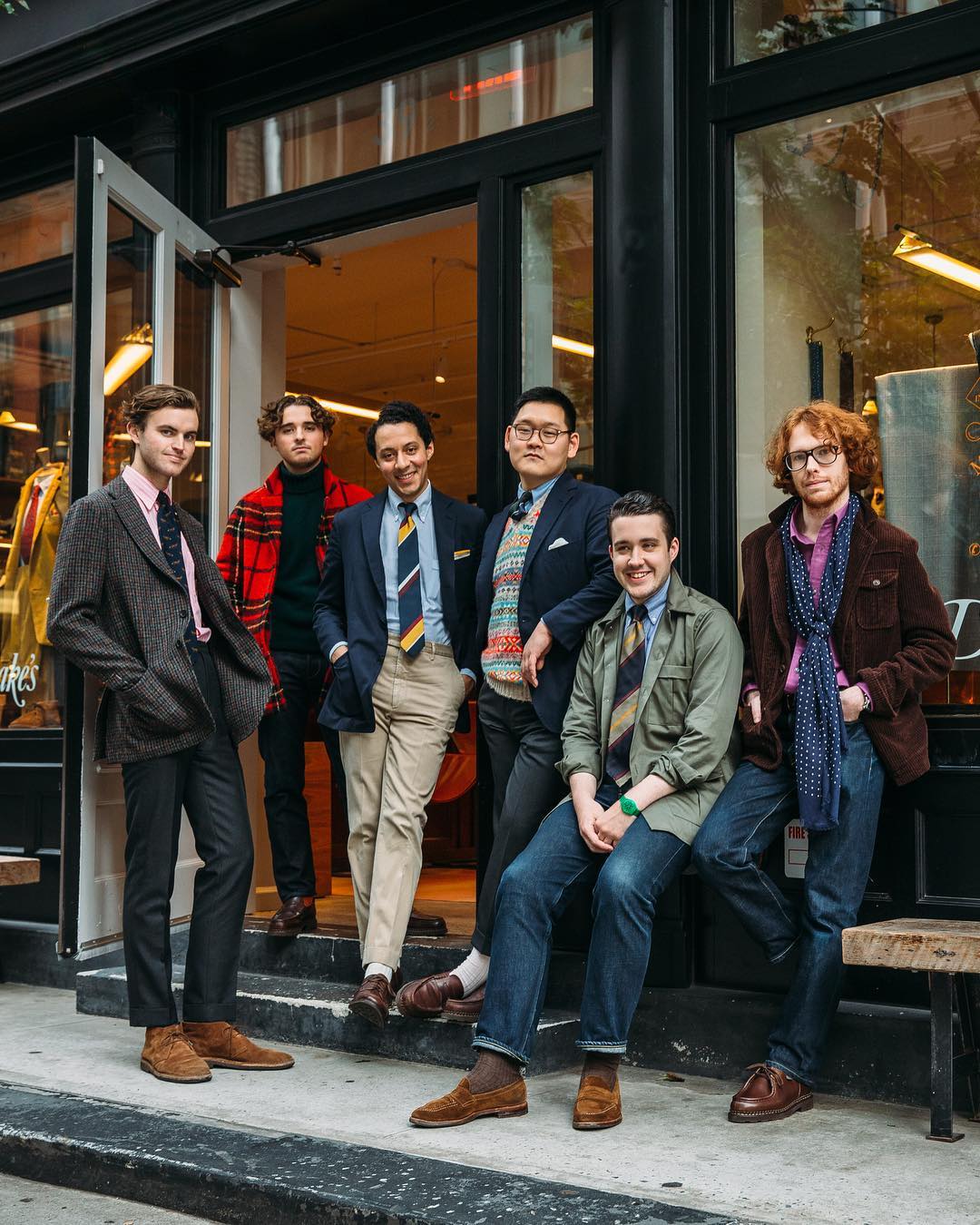 The ex-Drake’s boys all look cool! 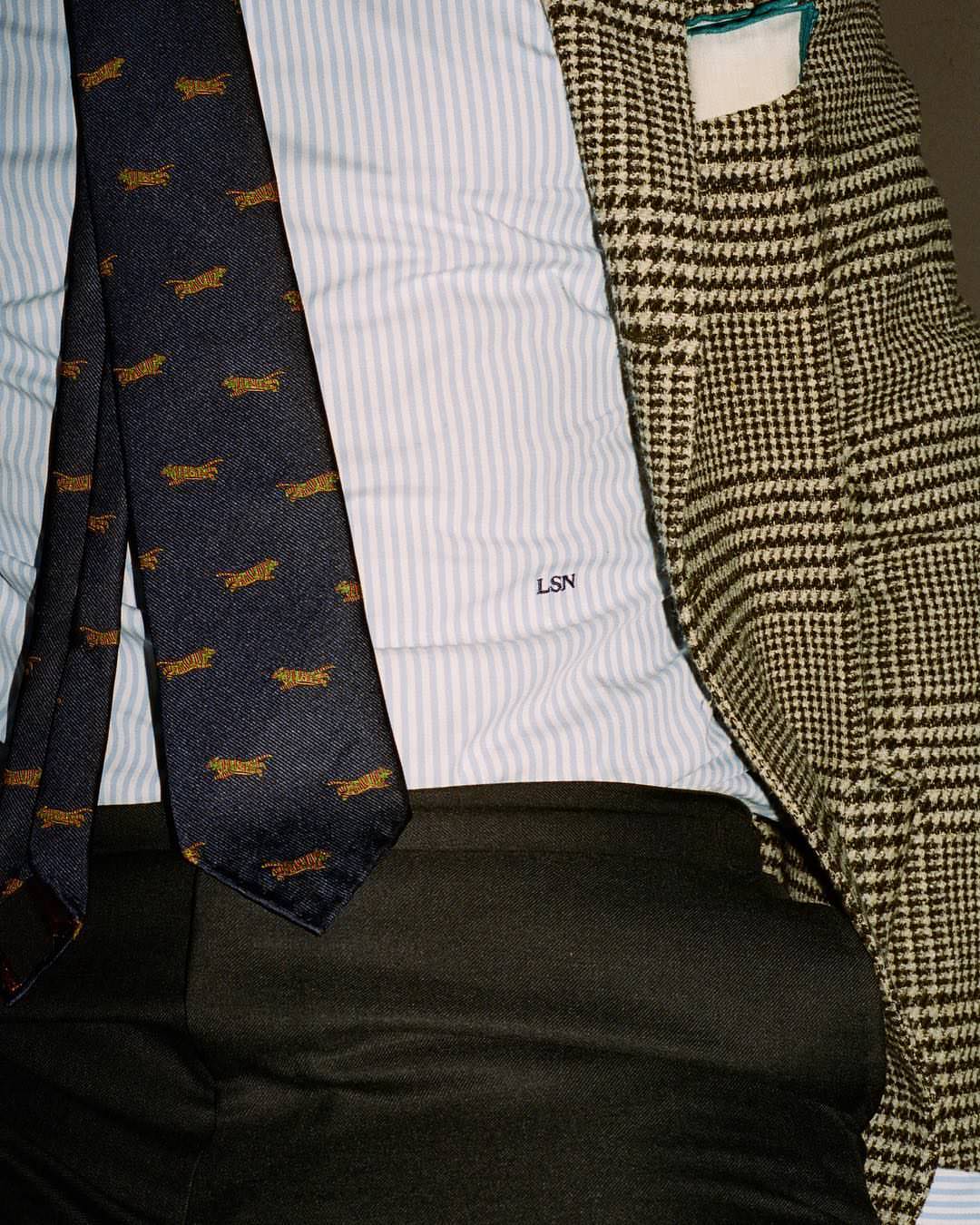 An unkempt tie is cooler than having no tie, according to Ethan. 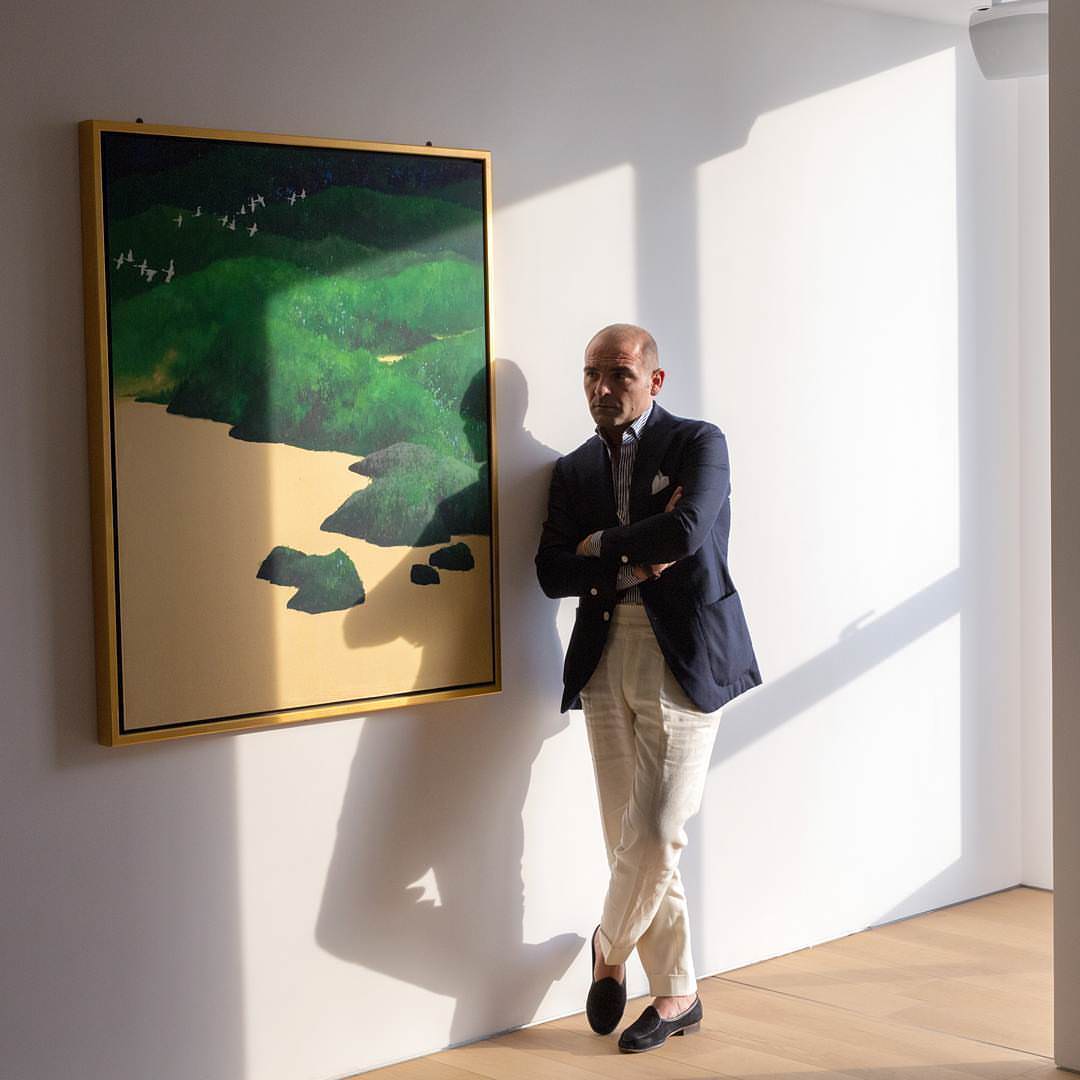 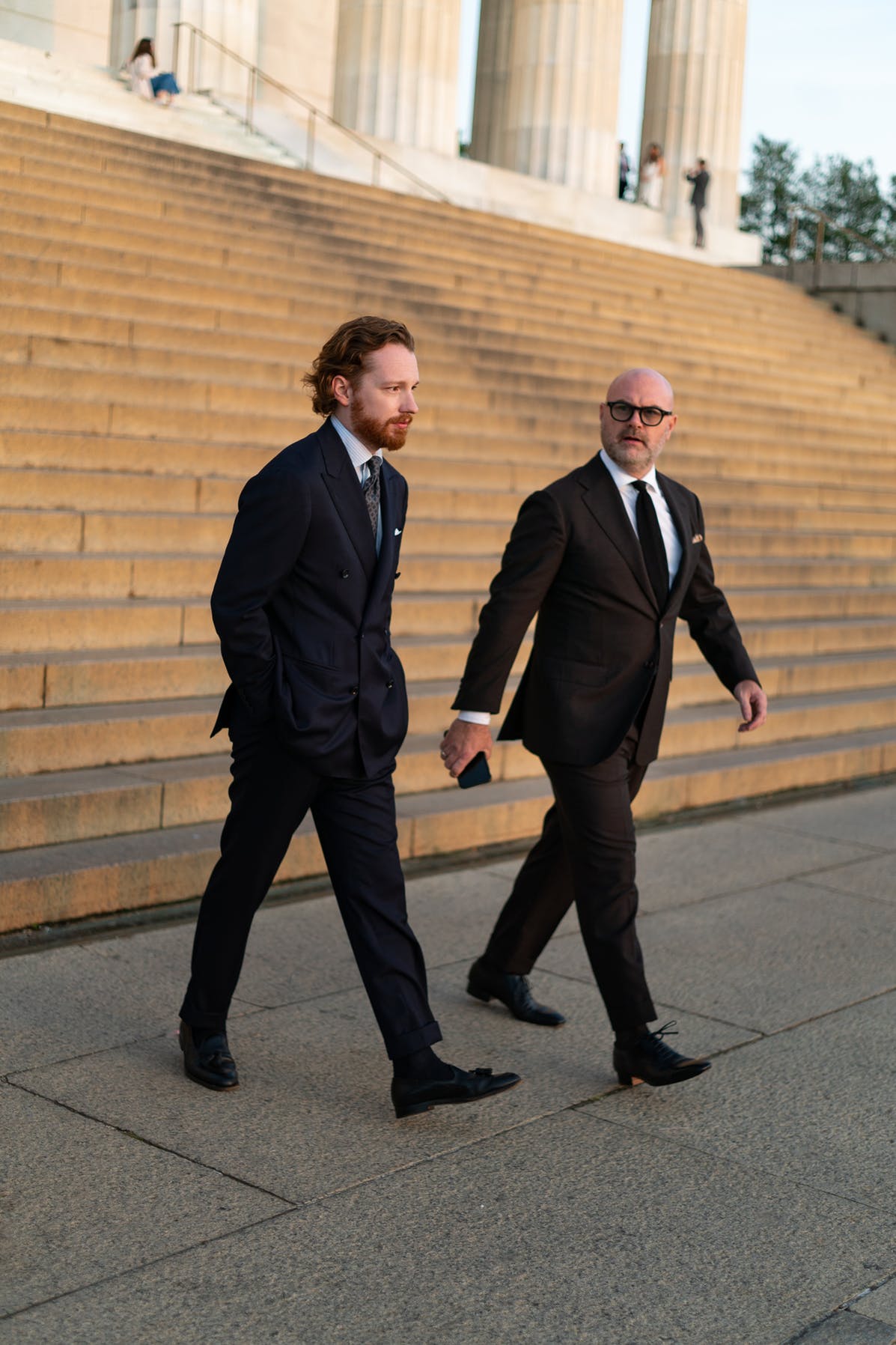 Bing Crosby in a denim tuxedo. 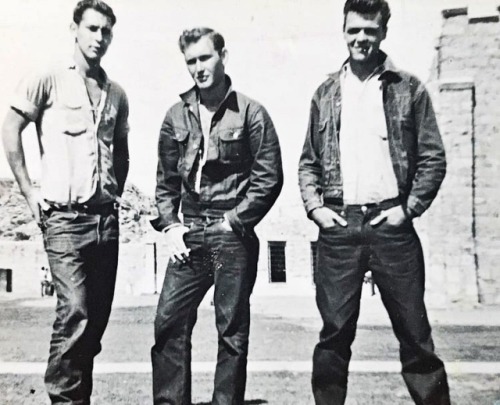 Casual wear will always be cool.  Applying those principles to tailoring is one way to make a suit look easy! 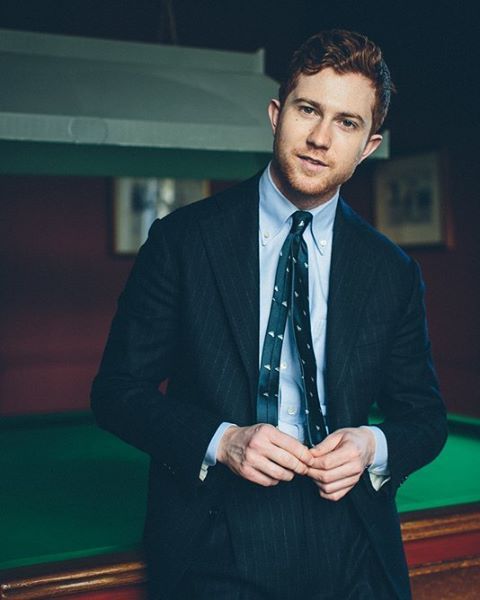 The slouchy tailoring of Jake Grantham. 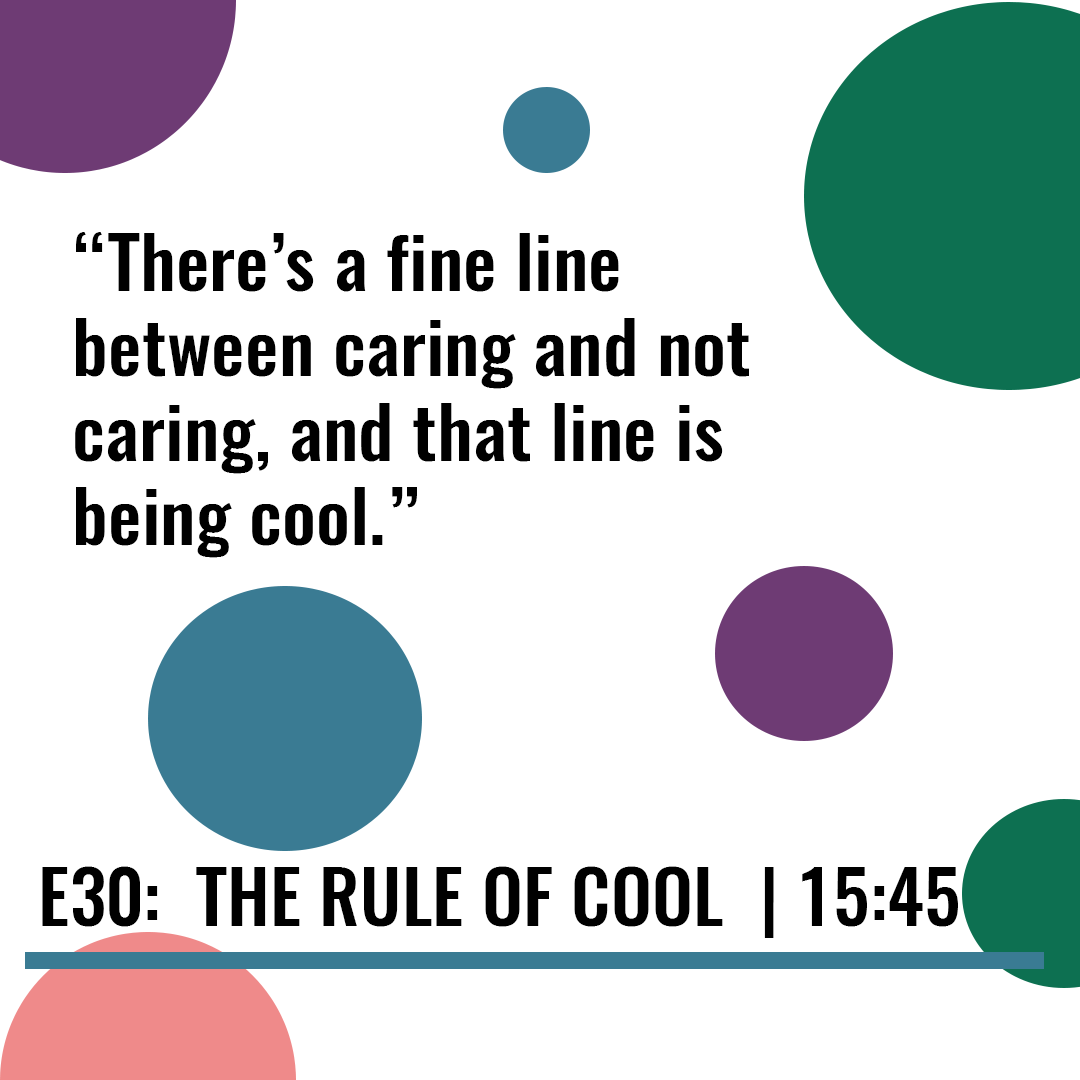 From Valtteri: Where can I find the best ivy style inspration?