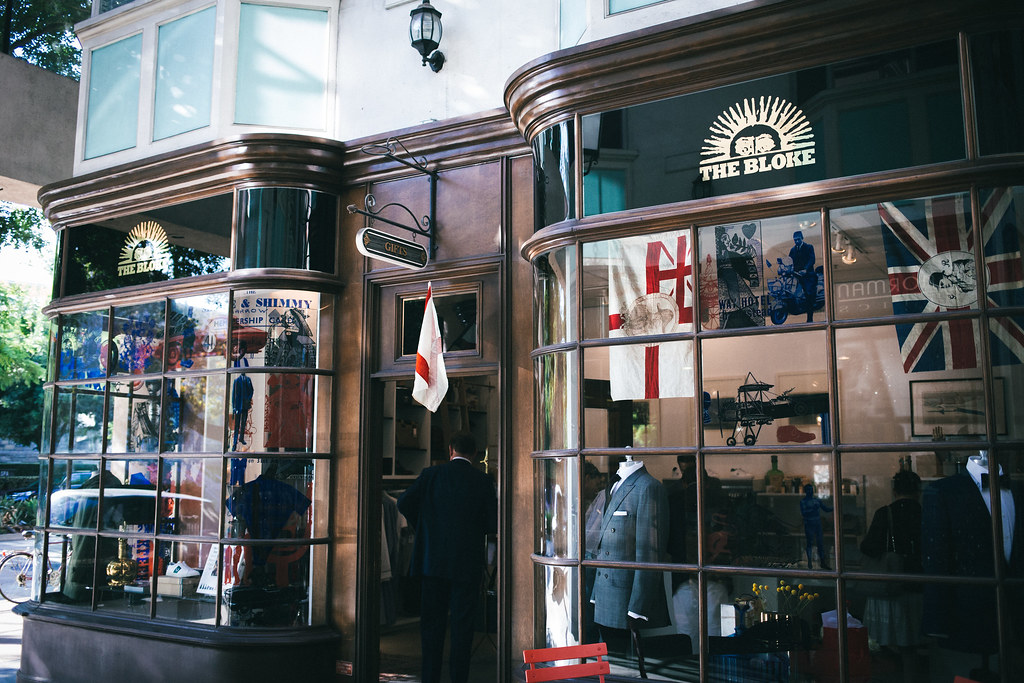 This weekend, the guys and I decided to check out the latest LA destination for classic menswear: the Bloke.  This is going to be a long post.

END_OF_DOCUMENT_TOKEN_TO_BE_REPLACED

A few weeks ago, I was able to watch Kingsman, a British spy/comedy movie.  In the movie, Colin Firth’s character “Galahad” (his Kingsman codename), repeatedly said “manners maketh man” before he kicked some bad guy butt.  Throughout the film, there were many references to gentlemanly fashion, such as “oxfords, not brogues” (oxfords are plain, while brogues have the wingtip design) and the importance of a well tailored suit.  In fact, the suits in the universe of the film were even bulletproof!  Here, I show off two outfits inspired by two characters from the film:  Galahad and Merlin.