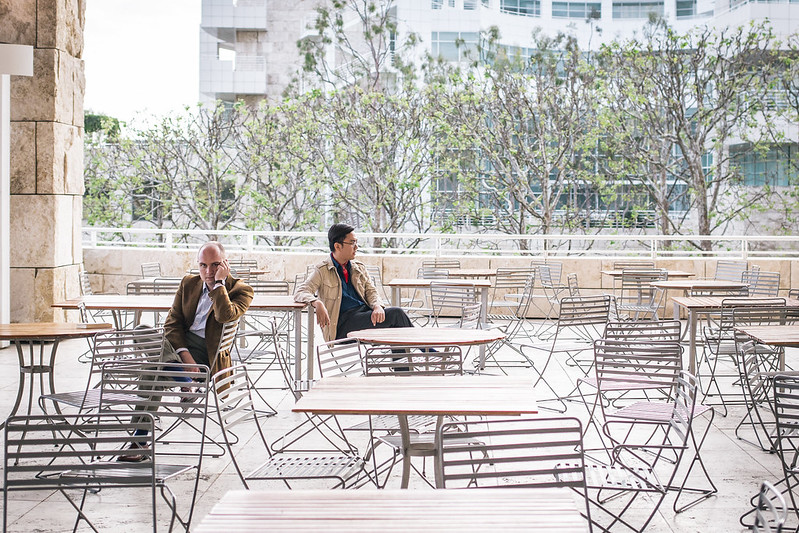 I’ve always wanted to do a lookbook, so we did one.  Sorta.

While big fashion houses have runways, classic menswear tends to go for lookbooks, a collection of images centered around a theme to promote new products.  They are usually released biannually, with one for spring/summer and one for fall/winter while others are done for random product launches.  Some are done in a studio while others are shot at a cool location, usually keeping within the season.   Even though social media makes it easy for people to tease products and style inspiration whenever they want, the lookbook allows for brands to showcase their creativity.

In general, my favorite stuff just happens to come from my favorite brands.  The Armoury started lookbooks after their intimate tumblr shots blew up, doing studio stuff (in their own stores)  and then branching out to a location shoot in Tokyo; both instances use products that they think their clients should buy.  P. Johnson is typically straight forward with studio pictures in seasonal fabrics, occasionally showcasing new designs like their shirt jackets and cuban collar sportshirts. 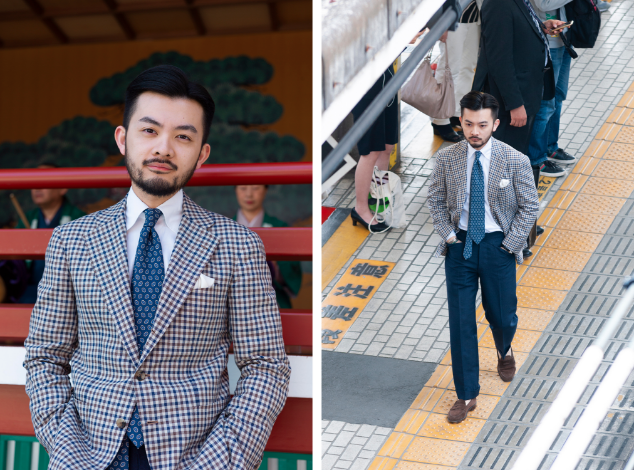 The best by far is Drake’s, who seems to always knock it out of the park.  Their Fall 2017 lookbook tied together their colorful Shetland tweeds with the gorgeous scenery of the Shetland islands while their’s for Spring 2018 was shot in the studio, with styling and products inspired by Southern US prep.   The beloved British brand just recently dropped their Spring/Summer lookbook for their EasyDay Collection, taking place in Italy.  You’ll notice that their pictures aren’y just portrait shots with a serious face; there’s a bit of fun, with drinks and conversing with passersby scrunched in between the more straightforward product pics.   It definitely plays into their brand image, as the NYC pictures taken by Fred Castleberry are often lifestyle oriented as well. As an amateur photographer and menswear enthusiast, you can better believe that I have all of these saved on my computer because they give me so much inspiration! There’s something about classic menswear lookbooks (especially when they aren’t that serious) that feels so much more authentic to me than the things that come from your typical mall brands.   I’ve tried to do this in some other articles by including extra pictures after the outfit break downs (like this one), but I’ve never actually shot a real lookbook.  I thought I’d change that, as there aren’t many LA lookbooks for classic menswear.

I’ve actually been toying with the idea of doing a real lookbook, centered around pieces Spencer and I have been drawn toward each season.  For example, we could have done a real fall one with turtlenecks, berets, and jungle jackets.  I think it would be great to show our outfits in another context, showing off the actual lives that Spencer and I have instead of just straight on portraits (that I frankly get bored of taking).  There’s something special about shooting classic menswear not just with more candid pictures, but when there’s actually a special location.

This past weekend, I went to the Getty Center with my friends. The high ceilings, bountiful sunlight, and beautiful architecture make it attractive place for a photoshoot.  It’s not exactly a unique place to shoot, but it’s a good place to start.  We didn’t bring any change of clothes, so it’s not really a true lookbook.  Our outfits are completely different:  Spencer sort of has a tie-less casual ivy look, Andy has a spring-approved ensemble, while I am in full Fall mode (influenced by an outfit by Drake’s NYC manager Matt Woodruff). You might say that it could be called “ Fall in LA” due to the fact that it was both warm, cold, and muggy in a single day, but let’s not kid ourselves; this was just done for fun!   Though I will say that you could wear any of these outfits for a decent Fall day in Los Angeles.

Even though we were limited to one outfit, I tried to shoot it the way I would approach a look book. You’ll find some artistically driven shots, taking advantage of the architecture and layout of the museum, but don’t worry; I didn’t forget to include our famous outfit portraits and our trademarked silly pictures.   I’ve gotta keep it pretty “Ethan”, right?  Menswear tends to be stuffy and we don’t like to do that here.

For once, I won’t delve into the details of the outfits; just enjoy the images! I don’t often have the chance to photograph my outfits since I work full time and tend to relax on weekends, but this was a lot of fun.  In addition to the great lifestyle shots on the Drake’s instagram, it also reminds me of the photography from Articles of Style, where they treat regular outfits like a full lookbook, using multiple locations. Perhaps we’ll actually do a real one in the future, with multiple outfits and clear attention to a theme!  And maybe the Getty will make a return.. 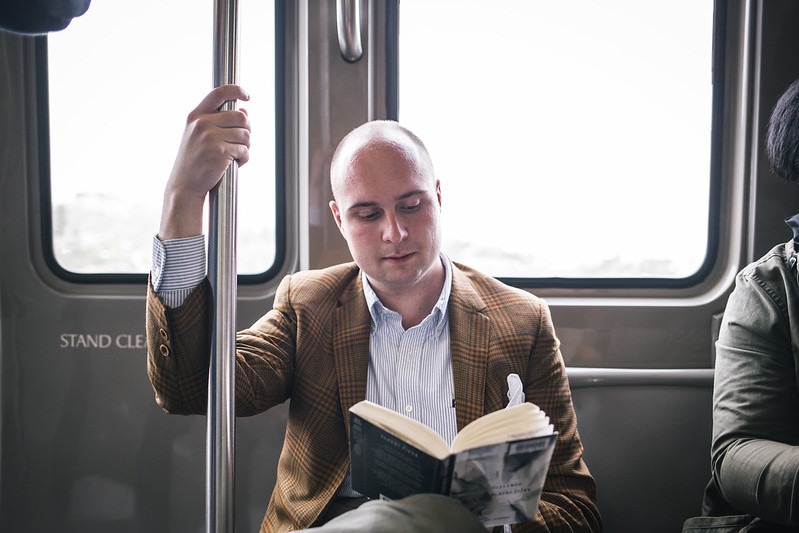 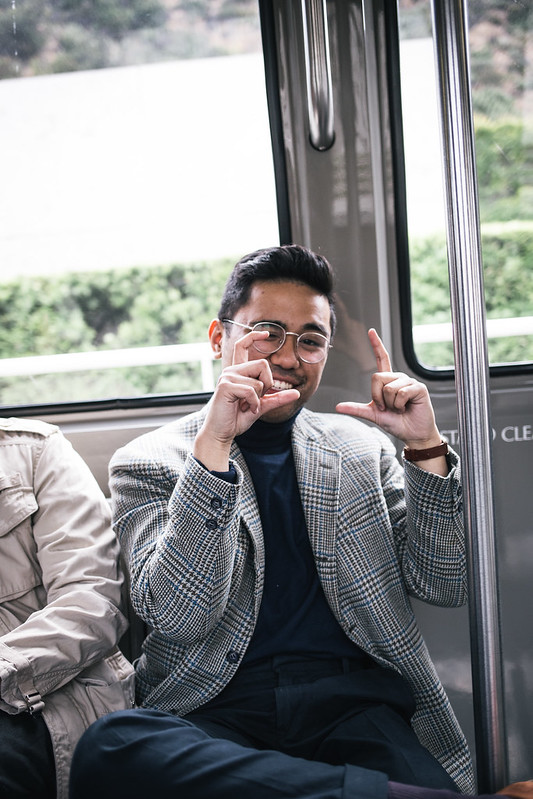 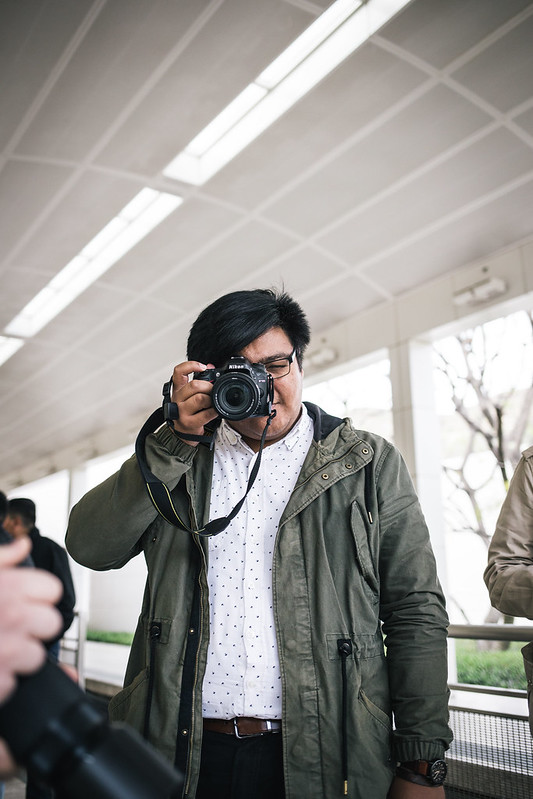 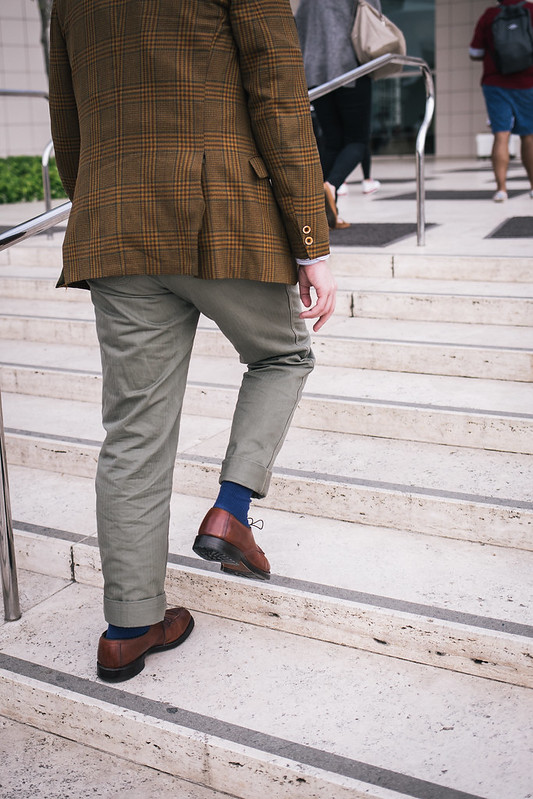 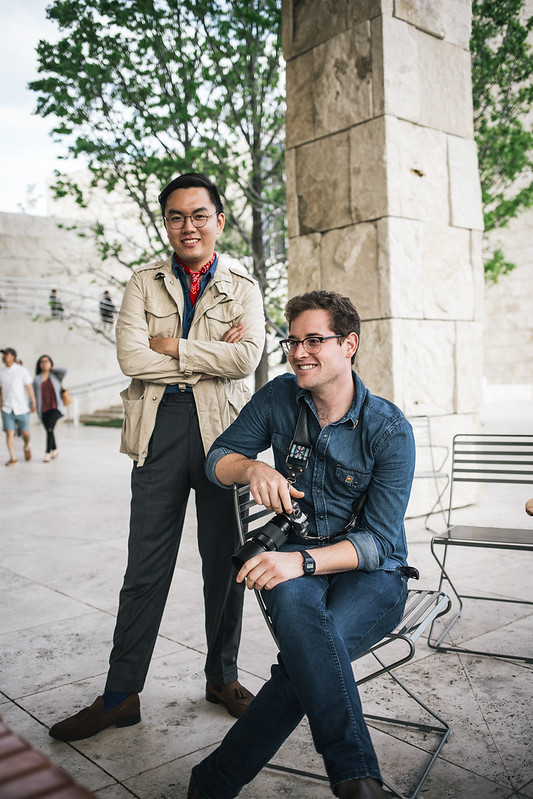 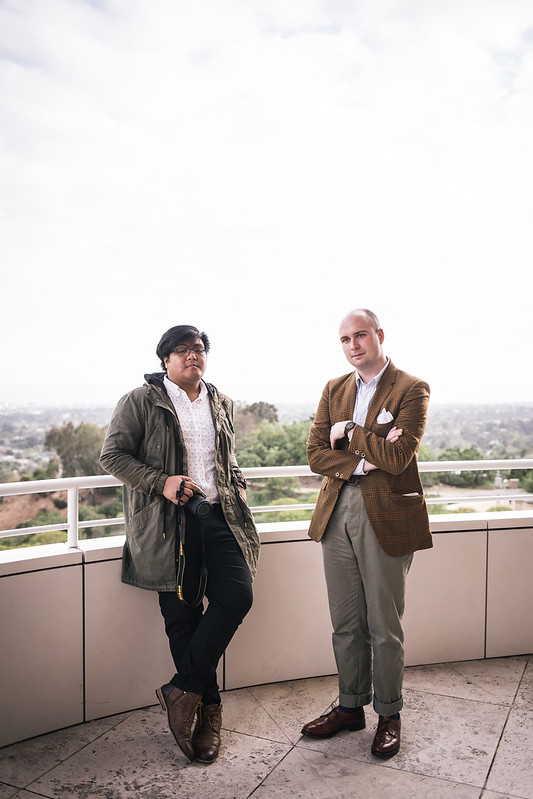 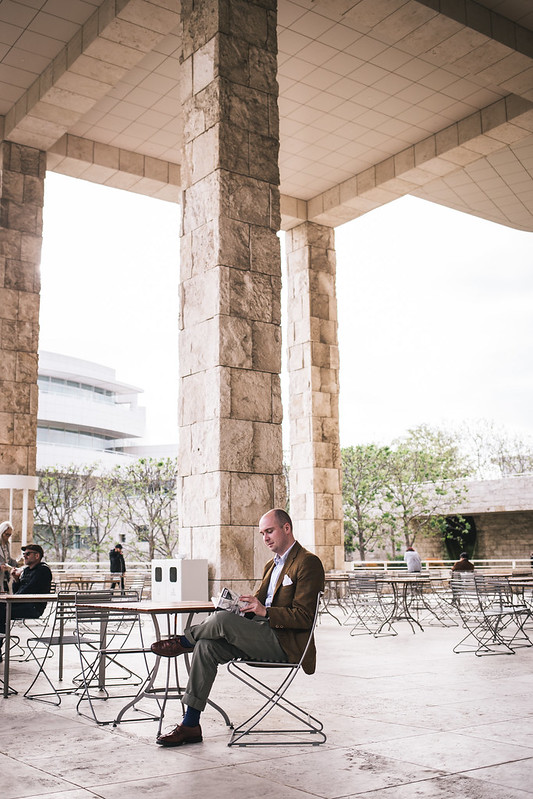 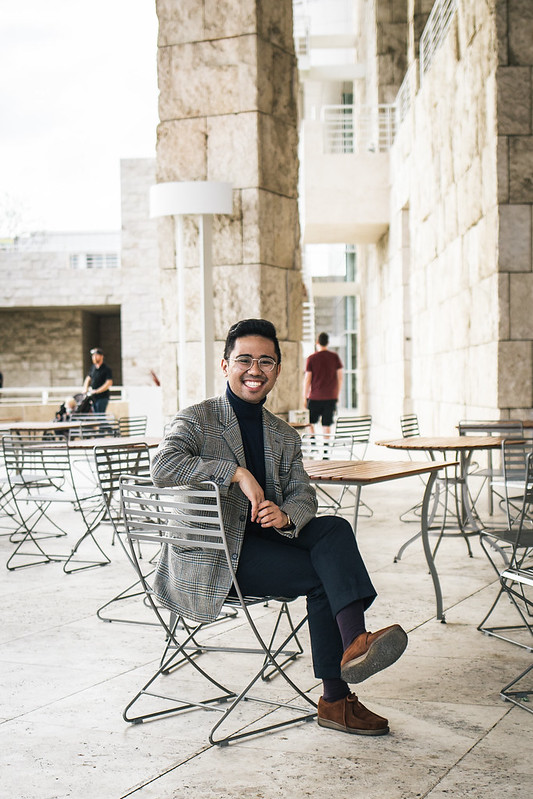 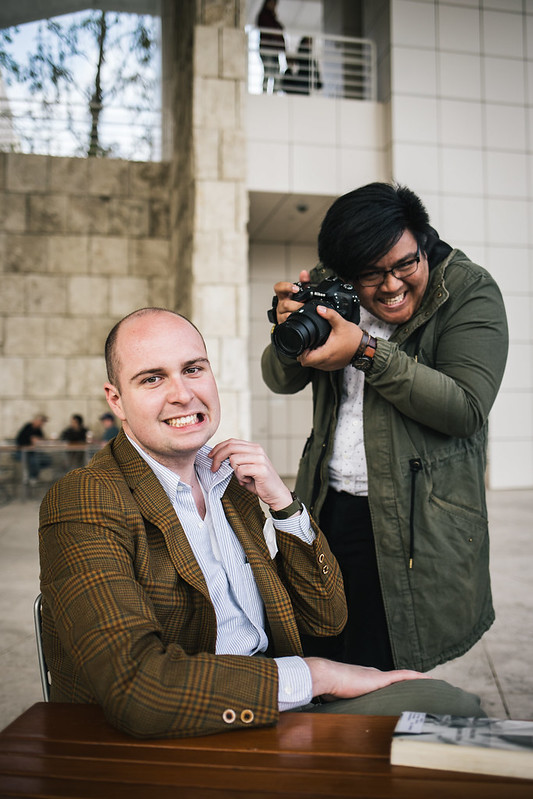 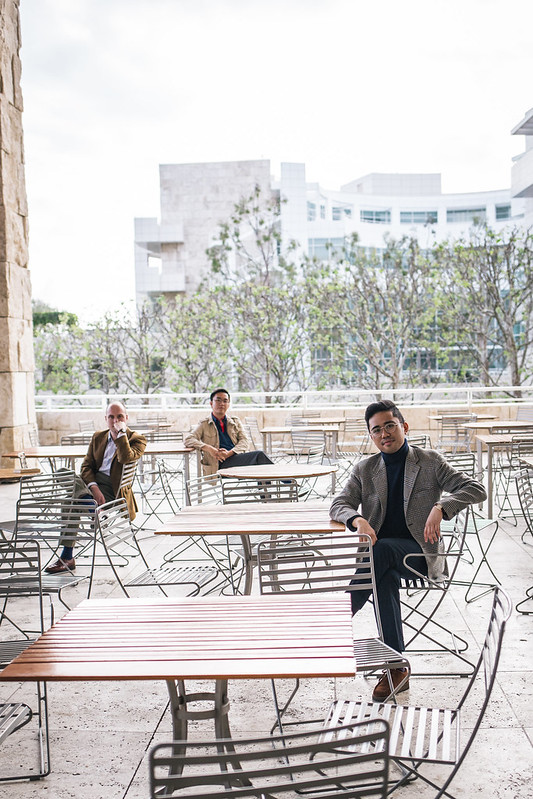 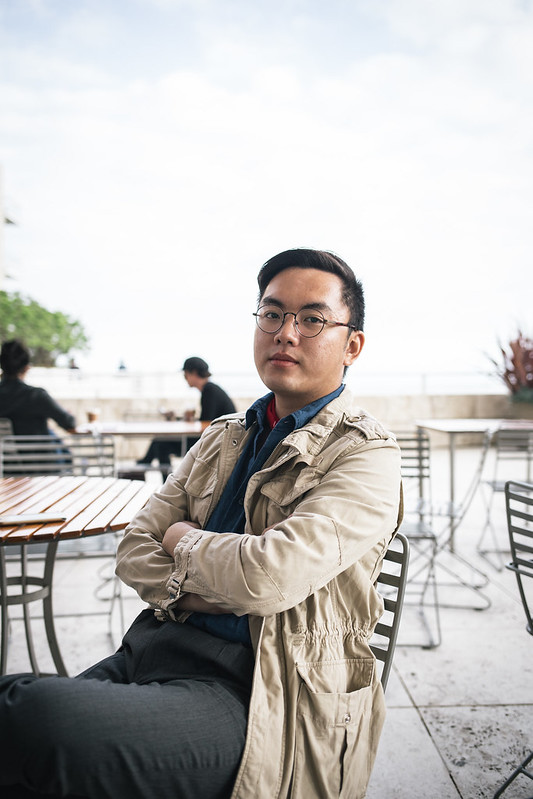 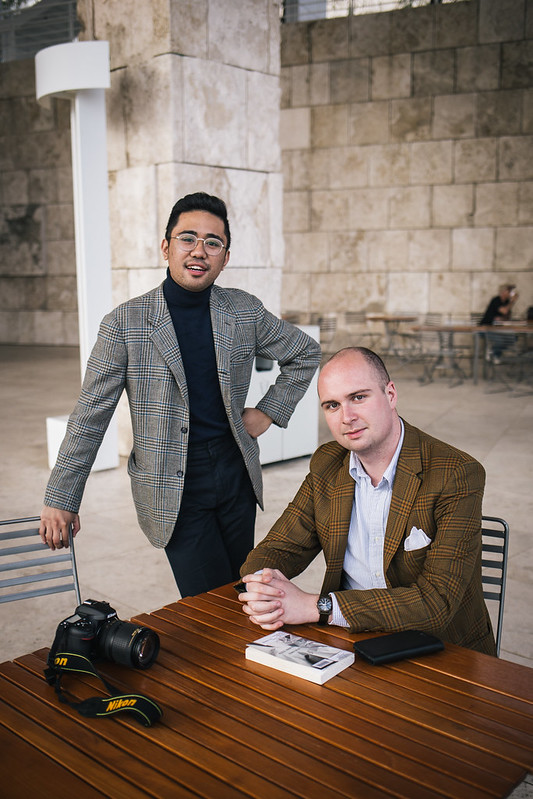 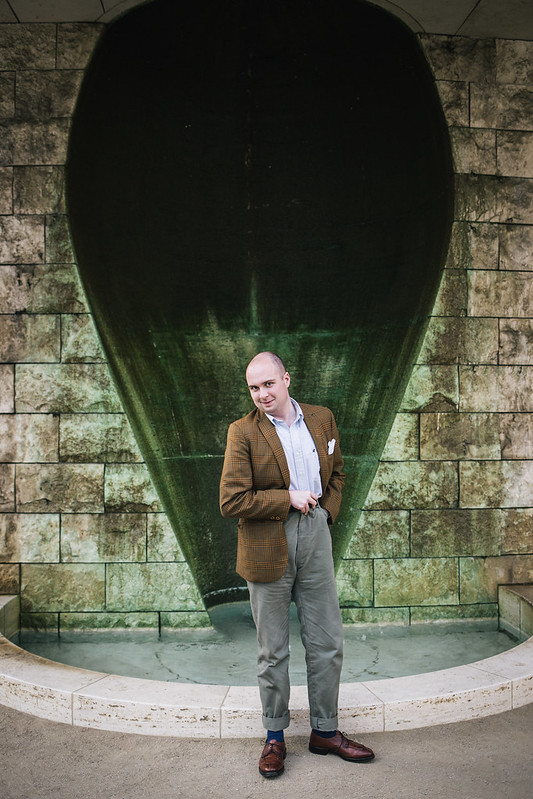 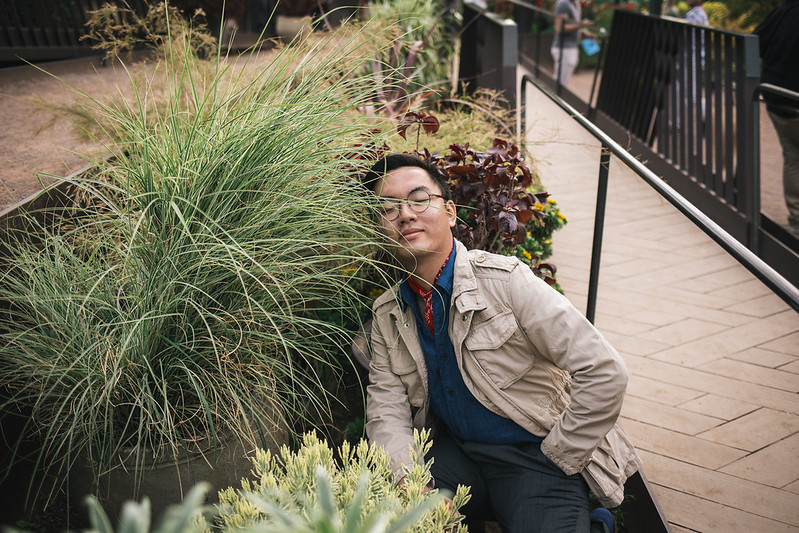 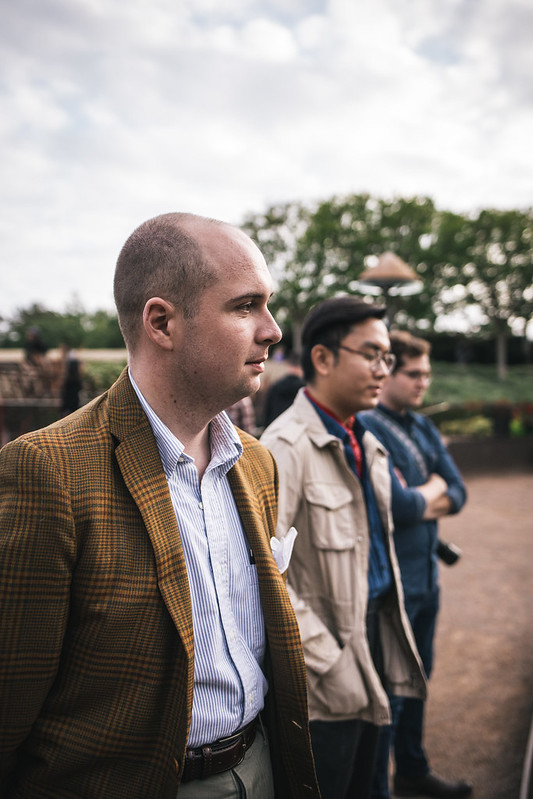 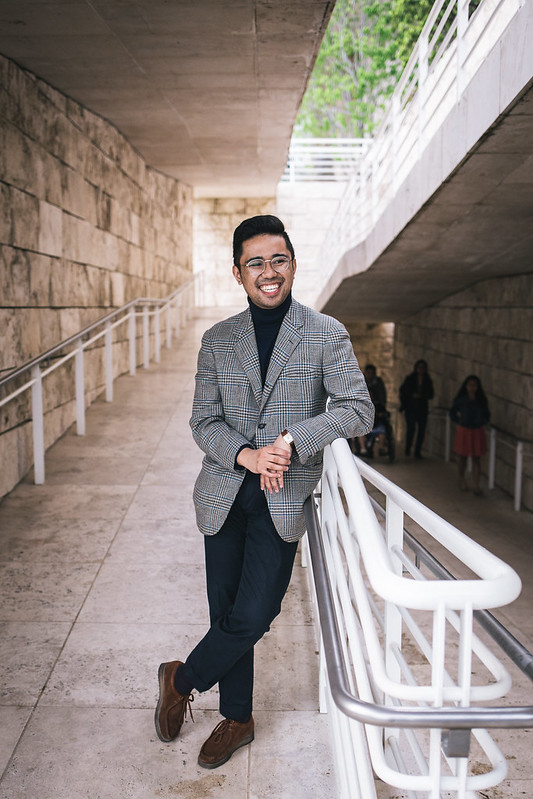 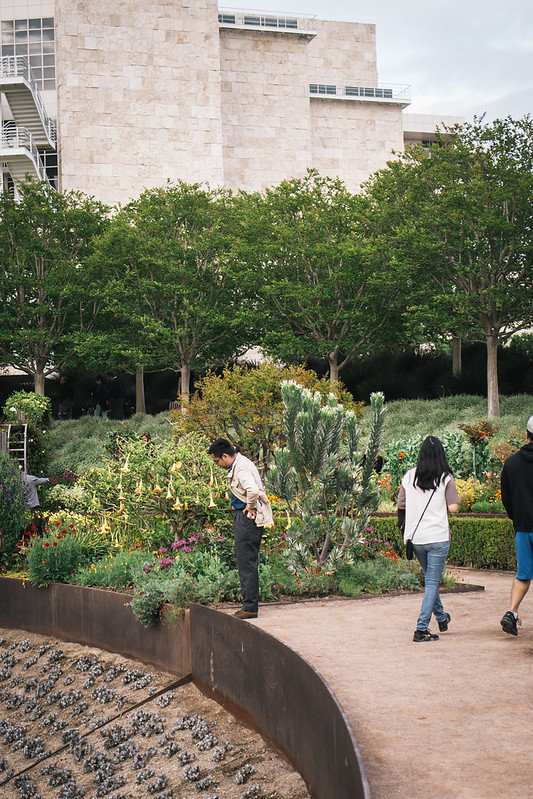 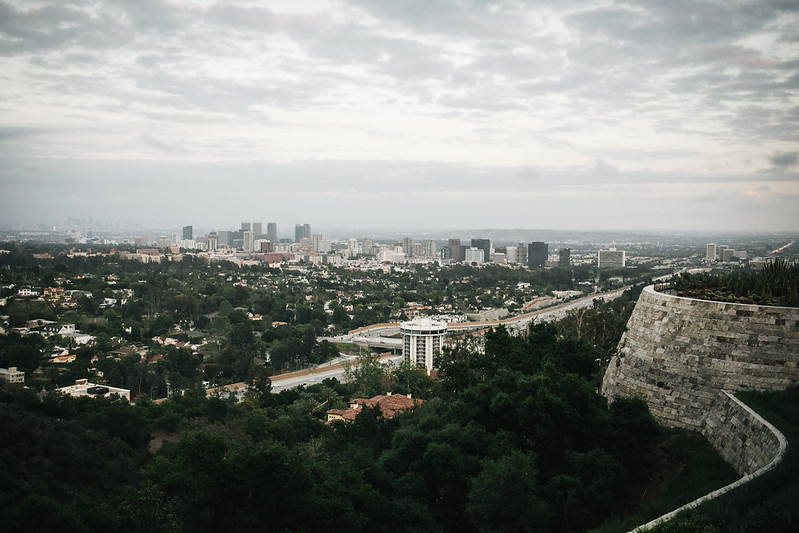 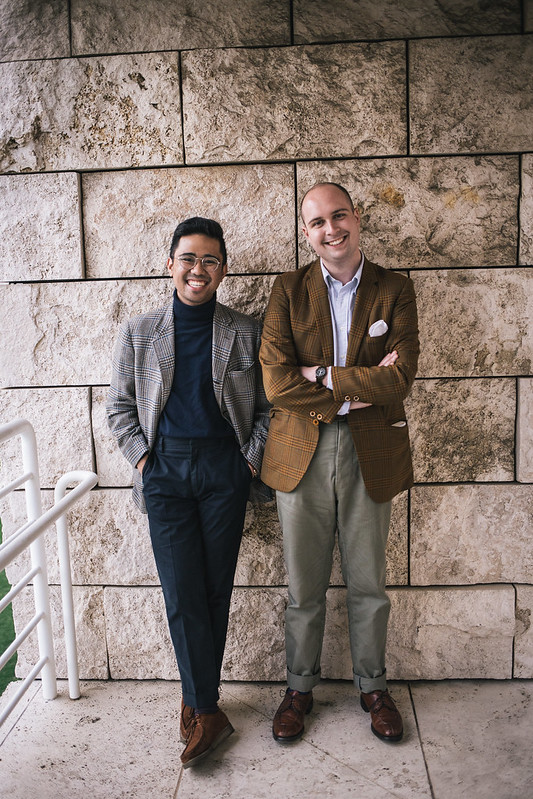 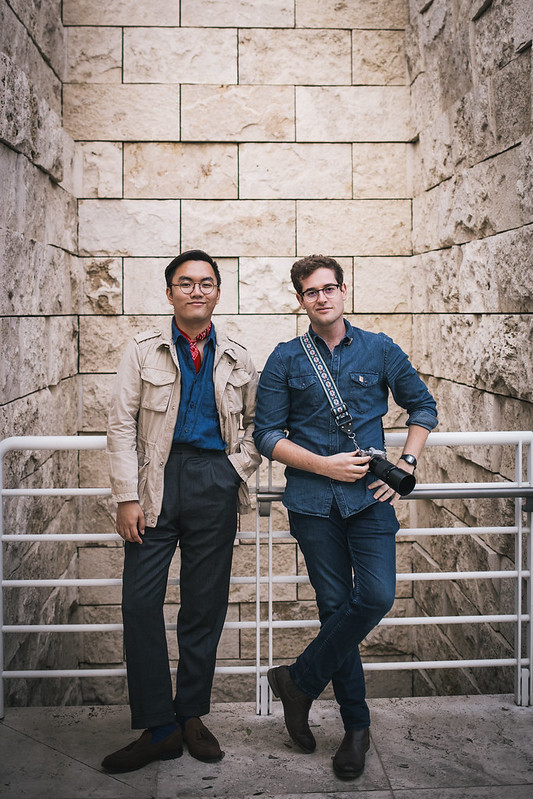 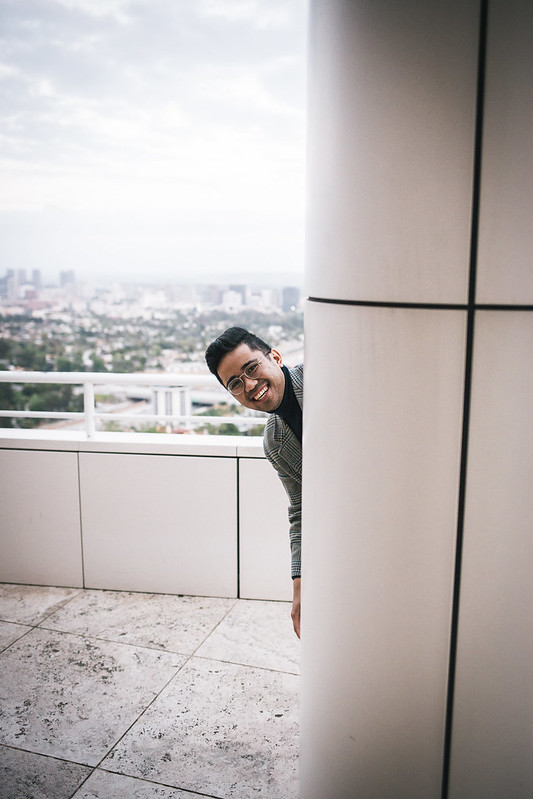 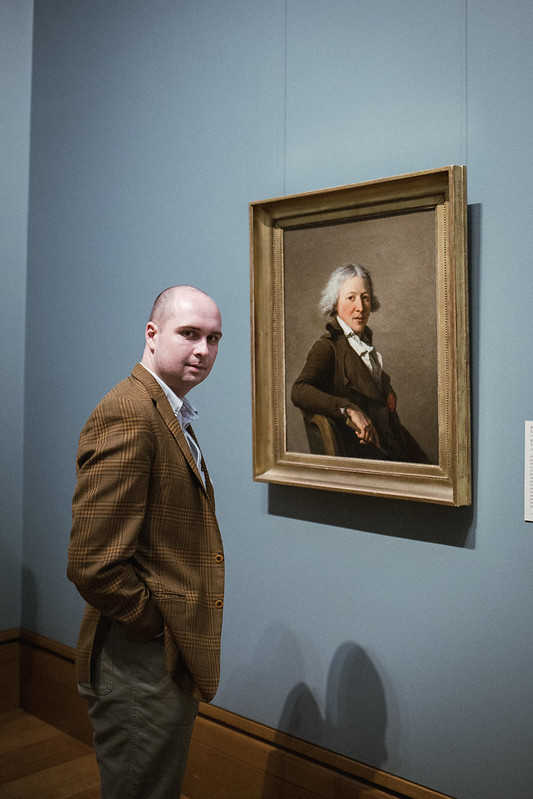