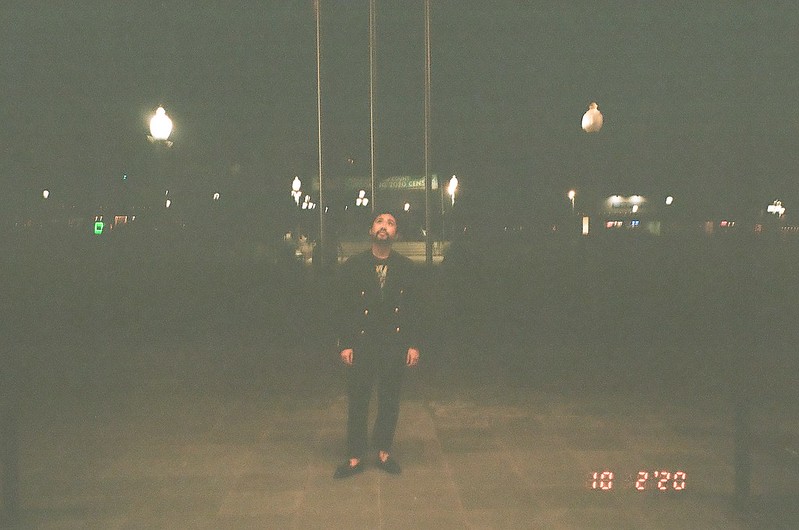 Here’s what you missed on the most recent Style & Direction bi-weekly stream!

A Roundtable on the Navy Blazer

After writing an extensive essay on the Navy Blazer with Brass Buttons and even doing a podcast about it, I decided to bring it to the floor and get our friends to discuss the topic!

As you probably expected, we’re mainly all in agreement. The Blazer, in both SB and DB variations, is a great jacket that is much more versatile than it appears to be. Most of us don’t have to worry about the preppy/WASP connotations simply because we don’t dress exactly in that way. Even if we do wear it with an OCBD and repp tie, there’s still something different than what a typical College Republican would wear.

Of course that connotation was literally brought up by Kiyoshi, who grew up with that background and has since taken a hard peddle in the other direction. To him, the Blazer represents a period of his life that he doesn’t want to repeat.

You can watch the full discussion above, which really does act like a sequel (or expanded edition) of the podcast episode.

Being a POC Helps You Pull off Preppy Clothing

The roundtable on subverting the preppy vibes of the Navy Blazer lead Kiyoshi to say that we don’t typically have to worry about it since we literally are not a WASP- we are POC’s. I firmly believe that being a POC has allowed me to dip my toes into multiple style identities in a way that feels natural and for the pursuit of creativity instead of signaling a certain lifestyle. Kiyoshi posits that this is probably why I have no qualms with wearing a Blazer with Brass Buttons.

Like I said, I always knew this was the case, but this might be the first time I’ve been able to verbalize it. This could also be why a few people can be concerned about wearing certain garments that I talk about on this blog, though I also believe that your personal attitude and style will help subvert what the vibe says on paper.

The video above provides an interesting discussion that goes hand-in-hand with the Blazer discussion and could potentially be a full topic in the future!

Don’t forget to support us on Patreon to get some extra content and access to our exclusive Discord. Catch us streaming on Twitch every Wednesday and Saturday or watch the clips on Youtube.

Oh and don’t forget, we do a podcast every two weeks!

The Podcast is produced by MJ and Matthew.