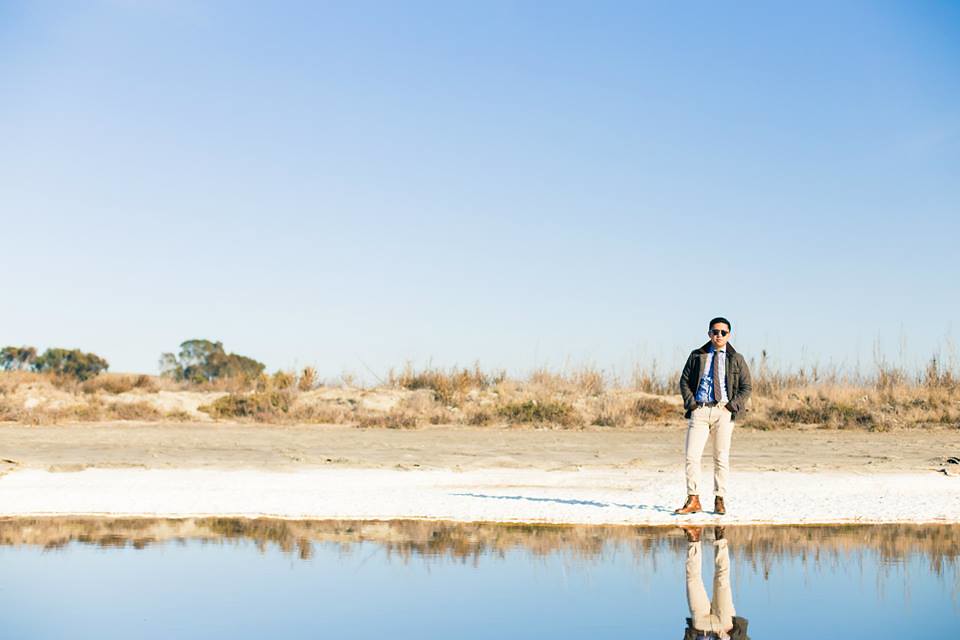 In February, right in the middle of my first Business Law class, I decided to start this blog, Street x Sprezza.  At first I struggled a bit, trying to find time to take pictures, write pieces, and feature other guys on campus.  It didn’t help that a majority of the guys on my campus did not have style at the time. No one knew about us, except as the guys who would wear ties and blazers.

Then in the midst of therapy, audit class work, and figuring out my blog, I was featured by Articles of Style.  These guys were the bomb, extremely humble and stylish.  They started out in university a few years back and have rapidly become one of the biggest menswear avenues on the internet.  I learned that I shouldn’t be bogged down by my style and that I should fully embrace it.  I left that feature with more confidence.

Thanks to them, I decided to get my MBA in marketing.  In high school, I always loved video work and making advertisements, so it was a surprise when I realized I should’ve been doing this much earlier! After graduating I decided to get an on campus job and a retail job to help pay rent while I complete my graduate studies.  It’s still pretty early now, but the classes are more engaging and more in line with what I want to do.

Nearing the end of the year I found MFA on reddit.  It did discourage me for a while, since it was a whole community dedicated to helping other guys find their style.  Their semi-weekly WAYWT today posts did turn me into an attention hog, constantly bummed when my own fits didn’t make the top.

It was only after my interview with the Gentleman Gazette  that I decided not to care as much.  It might be a no-brainer, but attention and acceptance is all you need in the world of menswear.  But having that mindset is dangerous.  That’s why I’ve decided to focus on what my blog’s purpose is all about:  personal style.

This year you’re going to see more features on my friends and (for a change) features on my style inspirations.  Hopefully with their support, I’ll be able to post pictures on guys like Chad Park, Dan Trepanier, and HVRMINN to show you guys some of the stories and outfits of these distinguished gentlemen.

Above all, I also want to make more commentary and educational posts (or style rants) where I’ll talk about my views on style and what I believe are the proper ways to do wear/pull of something.  I don’t want to become an advertising avenue where I just speak highly of every brand and style.  Opinions are what drives personal style, and everyone should have one to become their own person.

Lastly, I want to feature more of my casual style.  It seems the Street part of my blog has been missing, mainly used in my own take on what Italian/GQ tailoring is.  With more casual fits, I want to become a living inspo album for you guys to experiment and find your own take on menswear!

My ultimate goal is for 2016 is to reach a level where I don’t have to rely on features or reddit posts to gain traffic.  Right now, I get the most views when I post a link to here on those WAWYT posts, but even that is starting to get backlash.  I have to agree; self-promotion has a limit.  It may take more than this year, but I want to become self-sustaining and big enough so you guys can read my posts without having to first see it on reddit.

Let’s see what 2016 holds for me.  It’s going to be hard, but no one said that this was easy!  It’s gotta be better than starting the year in audit season or getting ready for tax season!

Wishing you a successful New Year,