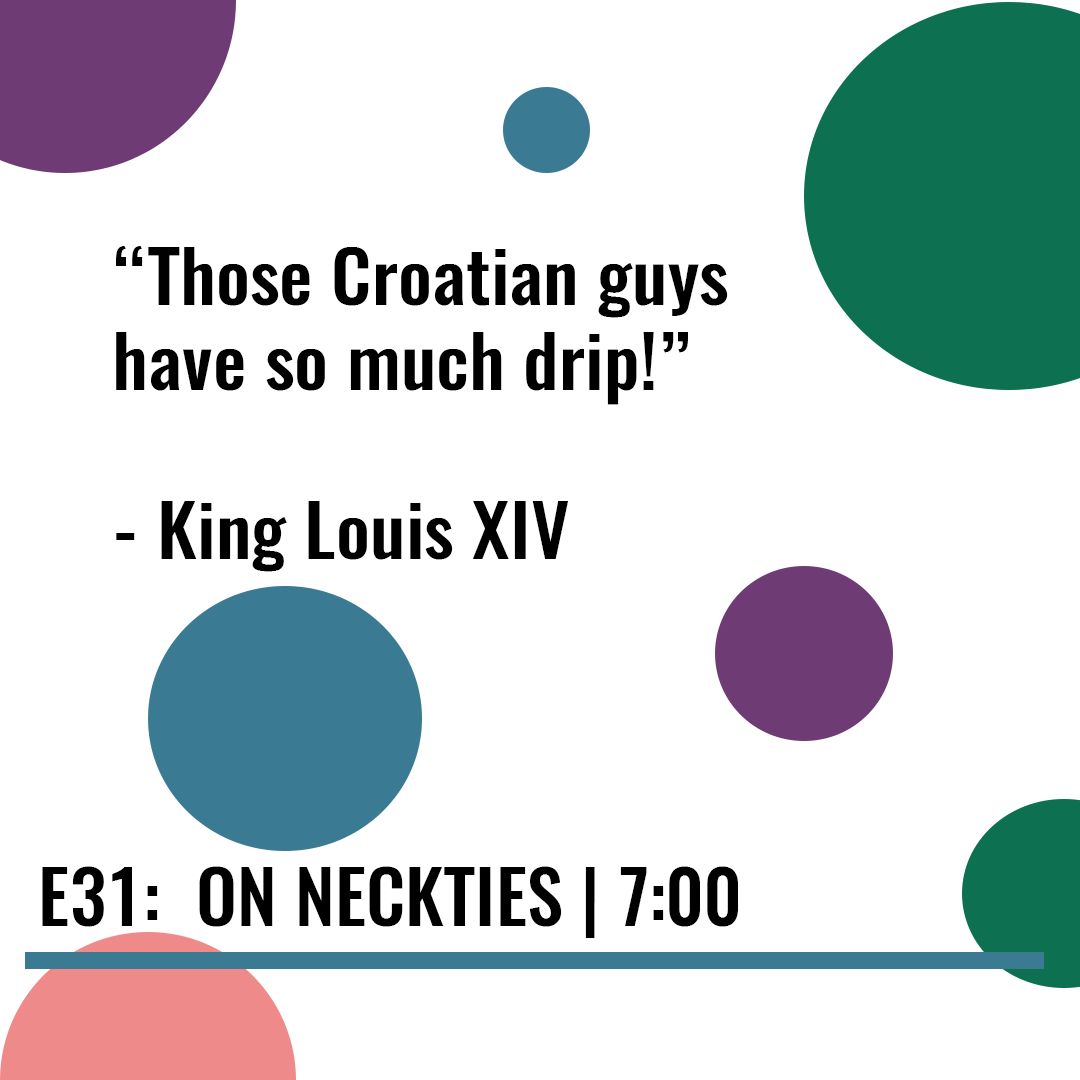 We’re talking about neckties on the pod!

Listen to the Podcast Episode here! 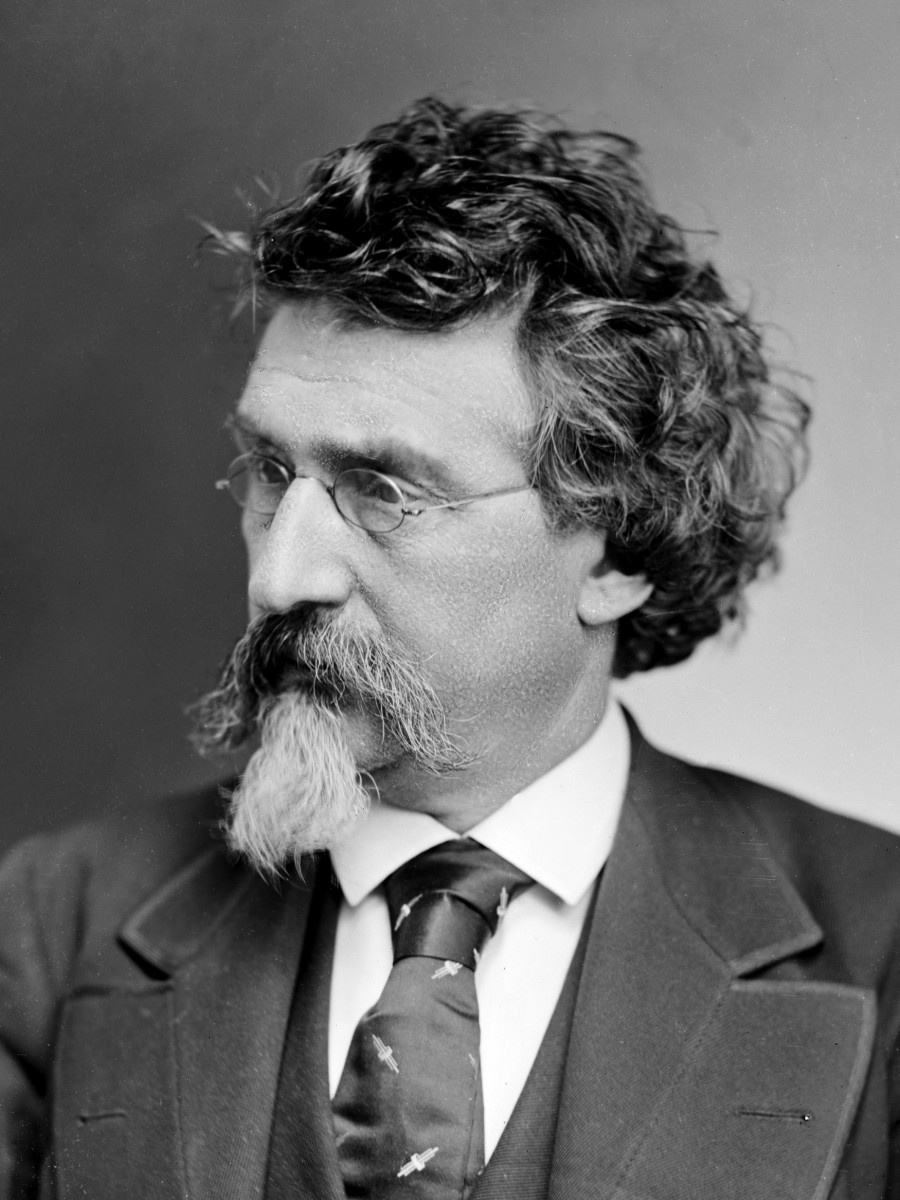 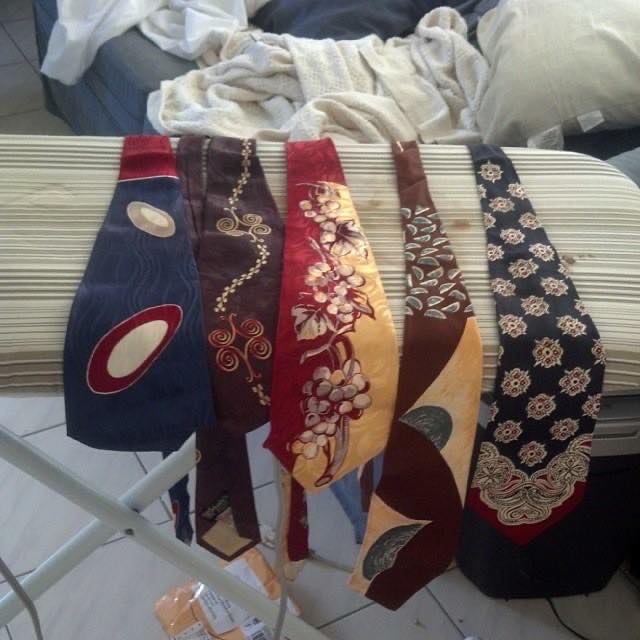 The first vintage ties that I bought on eBay. 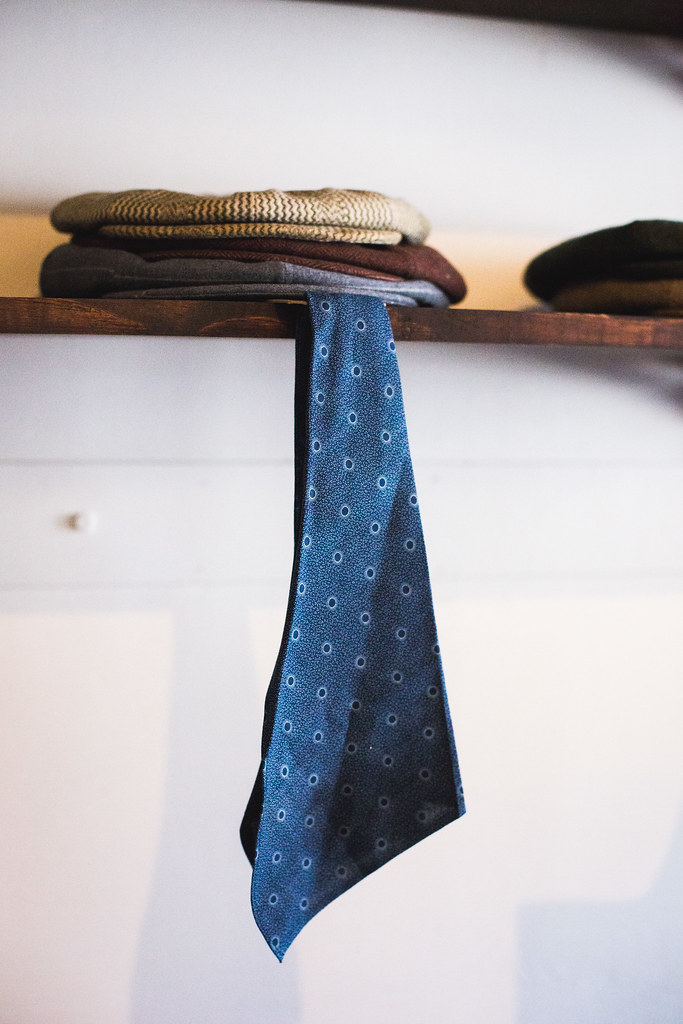 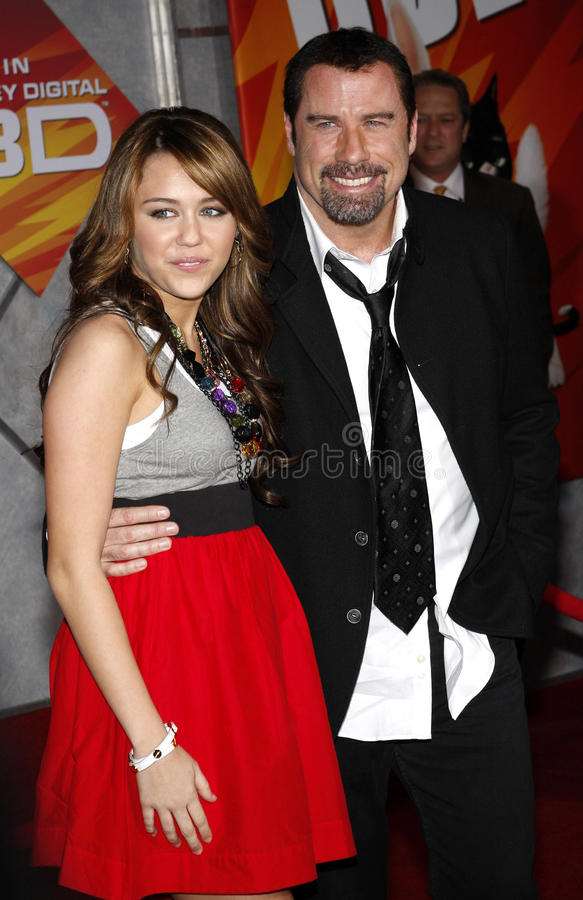 John Travolta at the Bolt premiere. 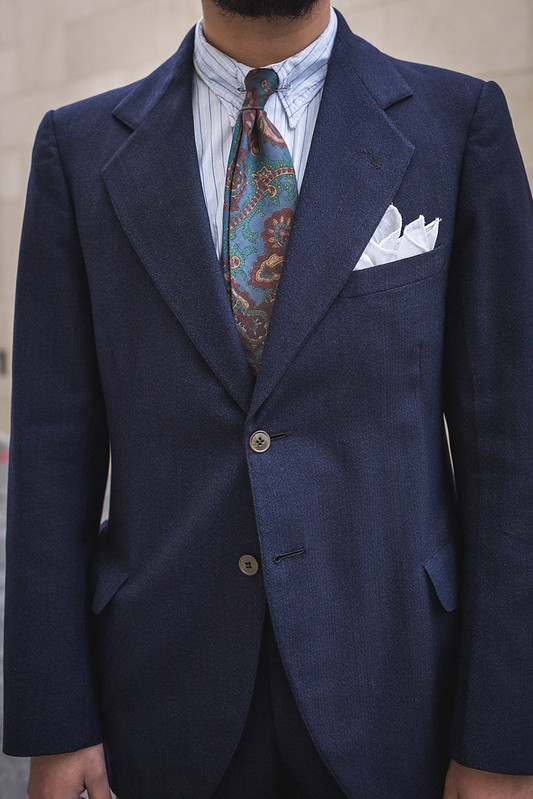 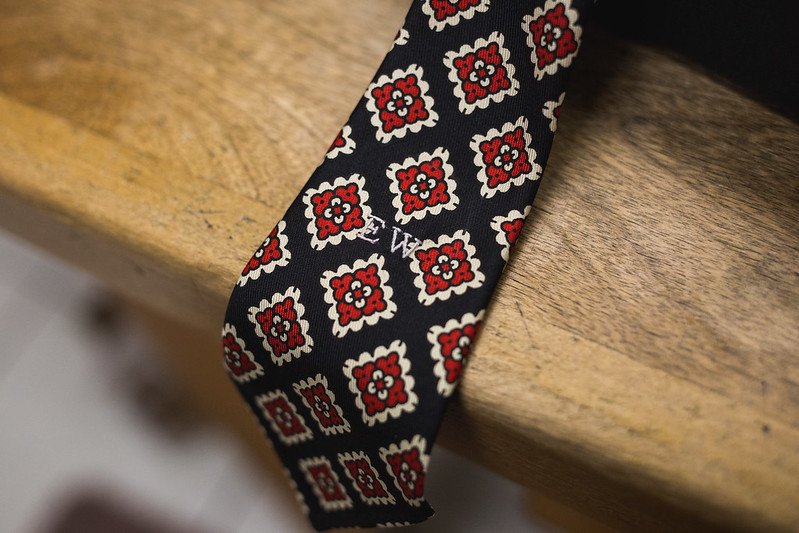 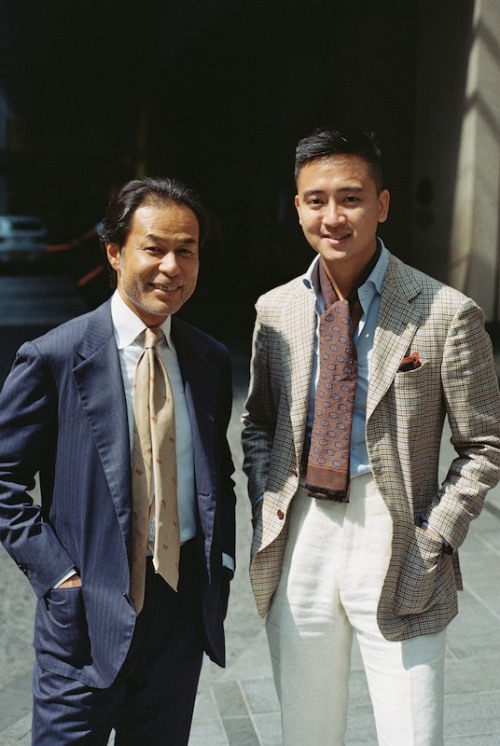 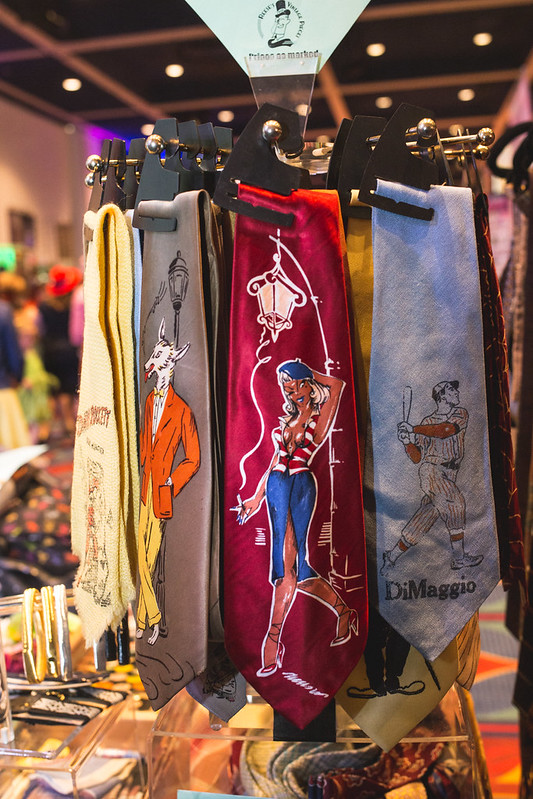 A wolf tie and pin-up tie. 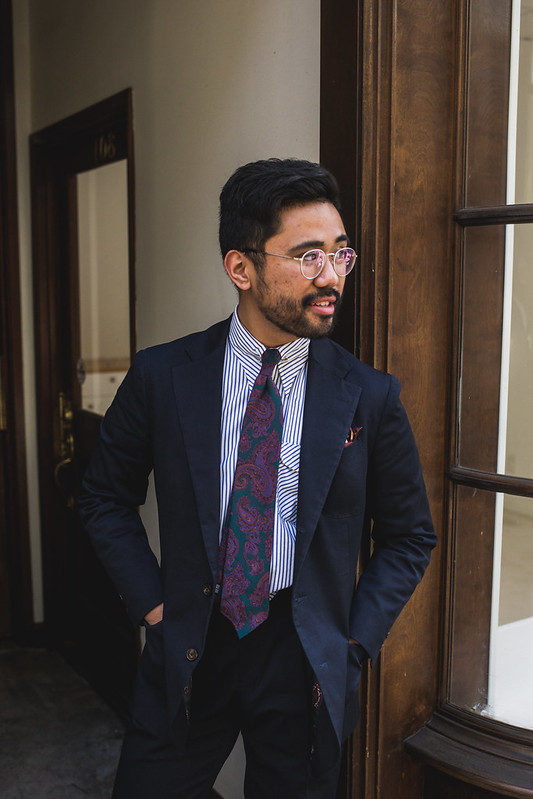 One of my favorite Drake’s ties. 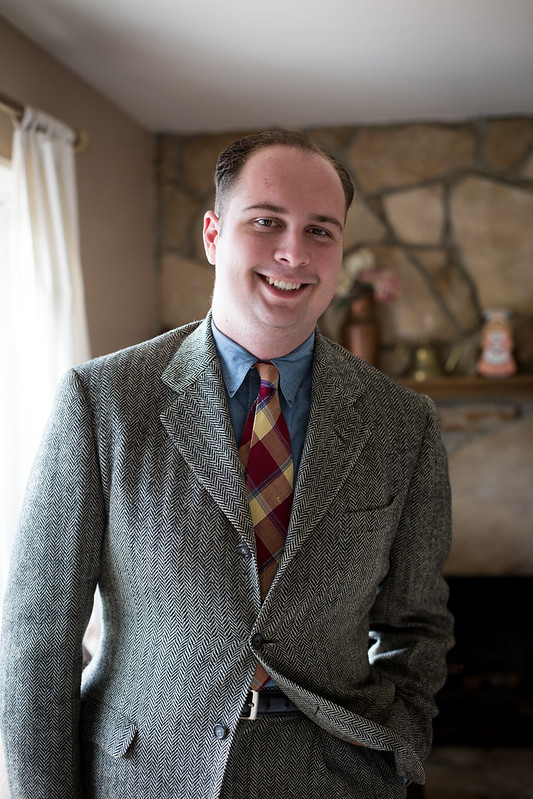 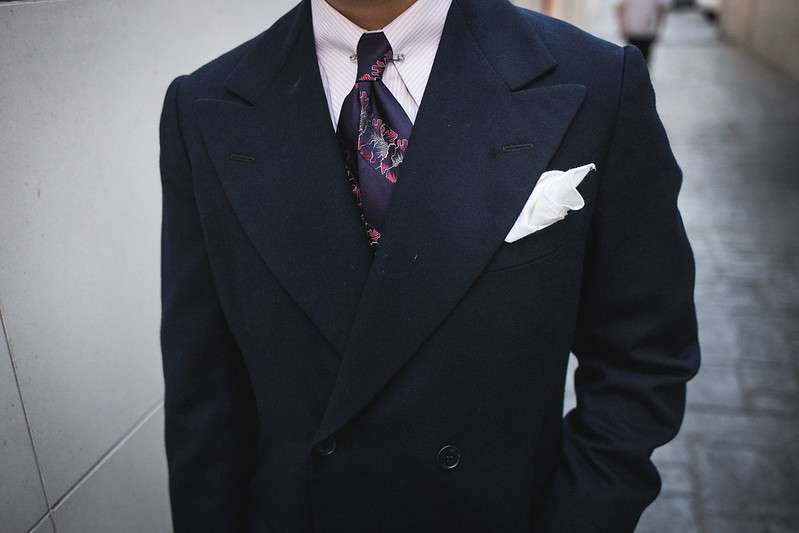 You can’t beat the beauty of a vintage brocade. 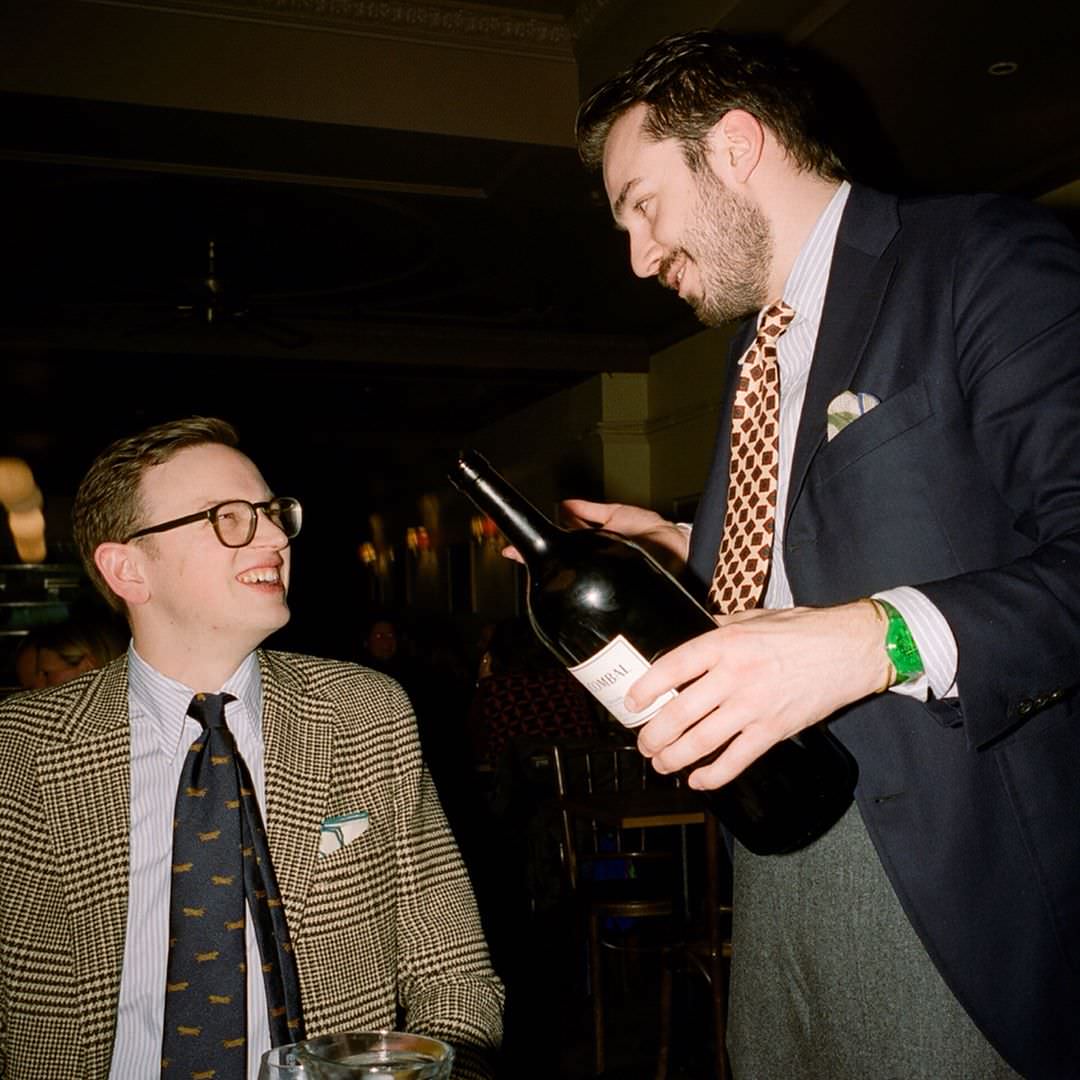 Wearing ties is casual to me if they are worn carelessly and askew. 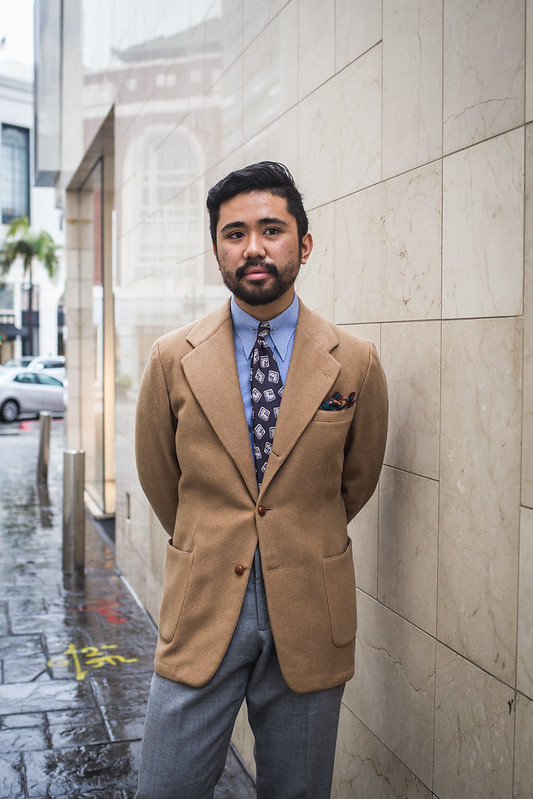 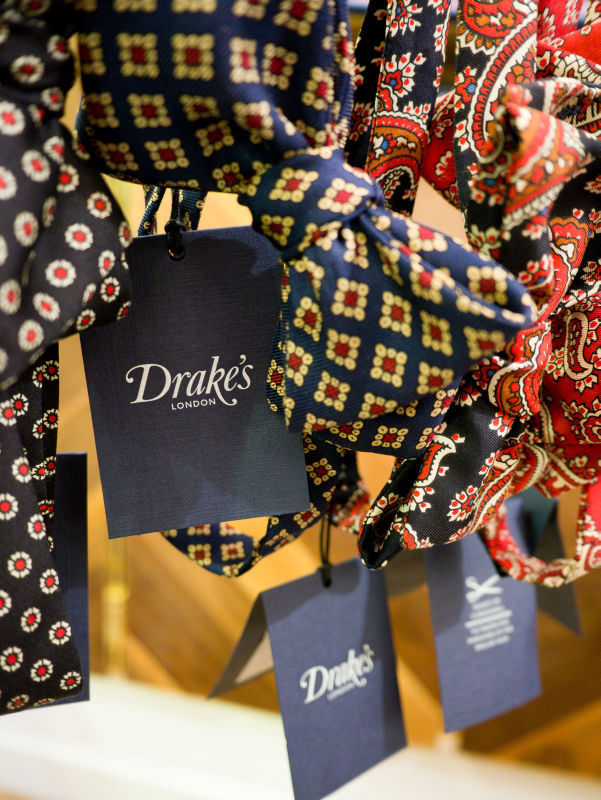 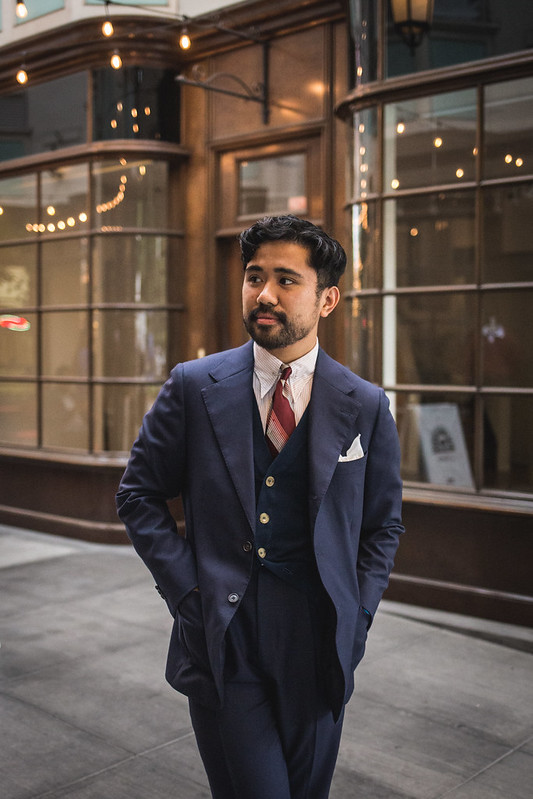 An example of a bold, multi-stripe tie. 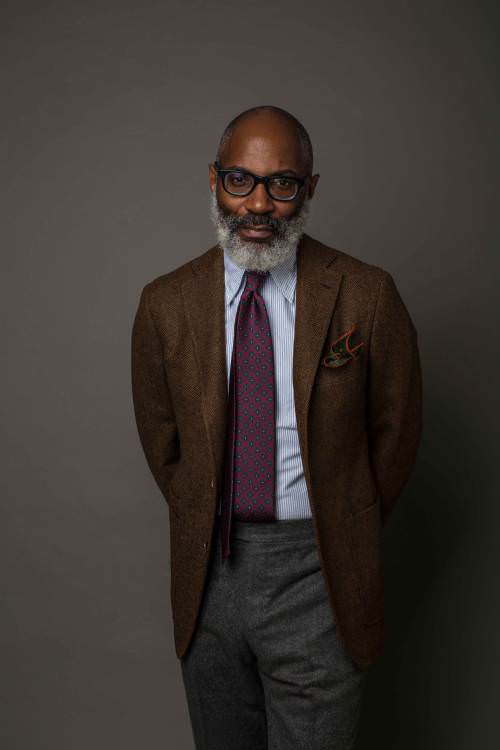 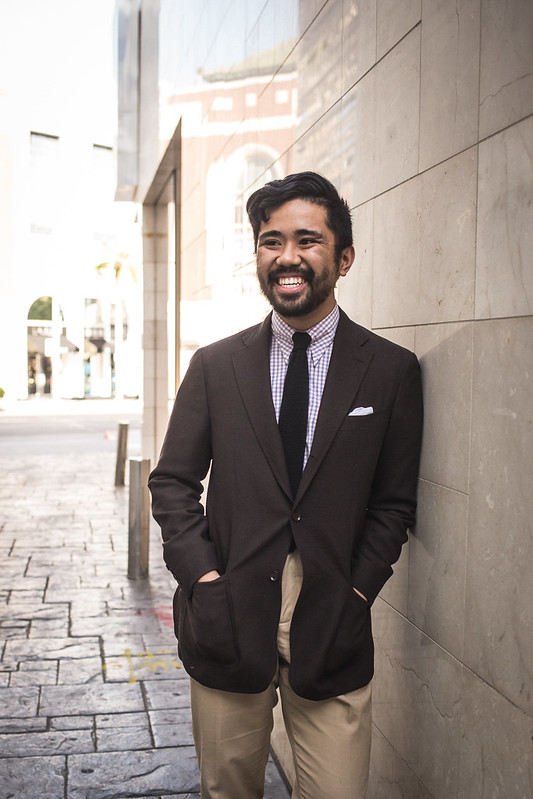 My black knit tie from Kamakura. 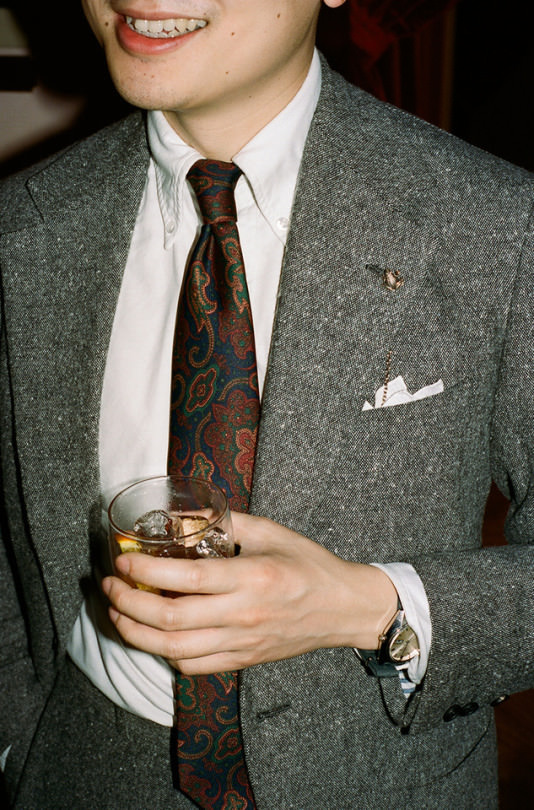 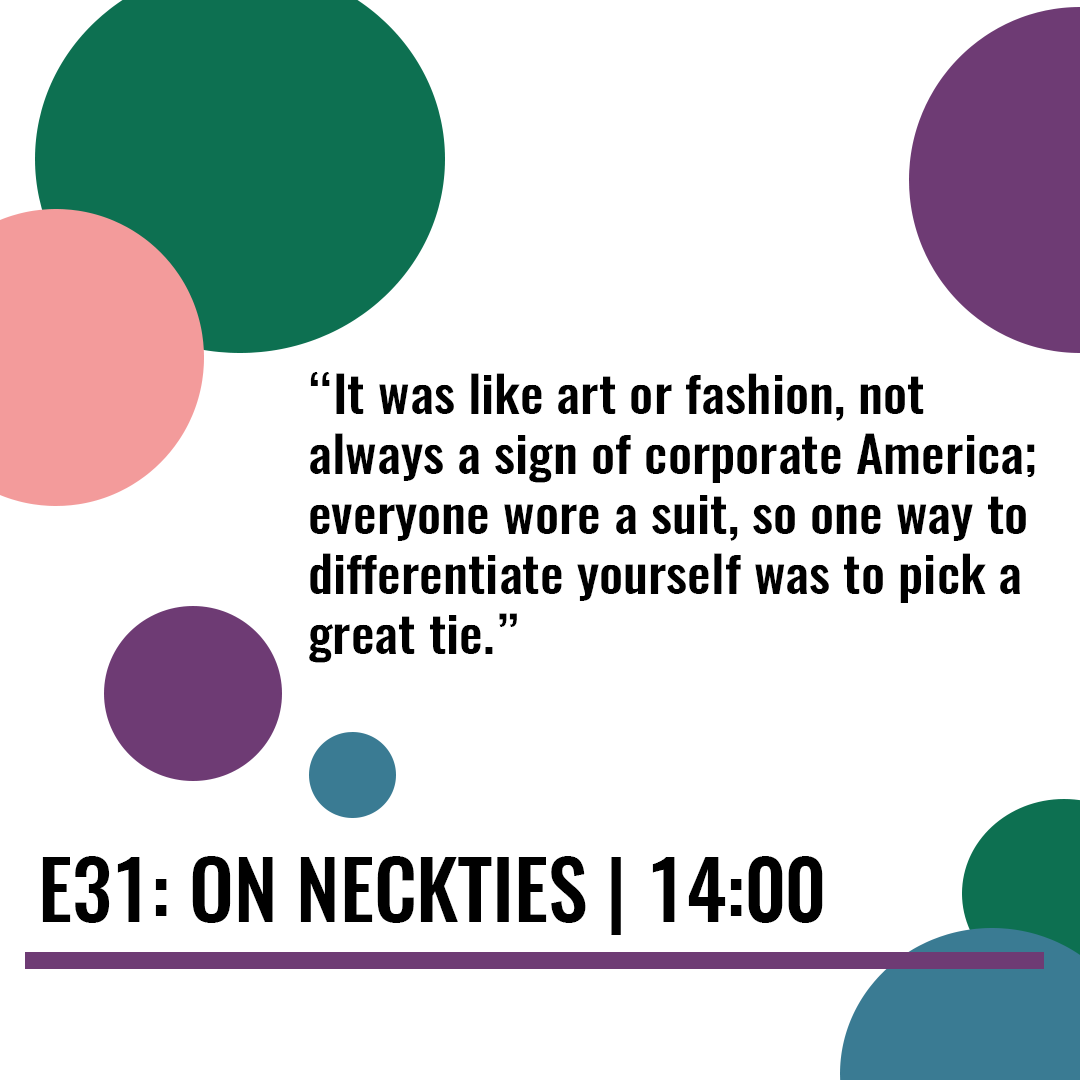 From Valtteri: Where can I find the best ivy style inspiration?